ToolGuyd > DealGuyd > 5 Better Black Friday 2018 Hand Tool Deals
If you buy something through our links, ToolGuyd might earn an affiliate commission.

We’ve posted about quite a few Black Friday 2018 cordless power tool deals, and other such items that are typically popular this time of year. But, there are deals on hand tools, too.

Many Black Friday and holiday season hand tool deals are centered around entry-level hand tools, and many of those deals are good ones. But they’re entry-level. Sometimes you want something better.

So, here are some deals that might appeal to anyone who could use an upgrade, rather than some more “starter” tools. The deals are live, except for the two “wait and see” deals at the end, which I wanted to put on your radar in advance.

I want a new 48″ level. Sure, there are better levels out there, but Empire’s 48″ I-beam level is decent. It’s light, straight, and pretty durable if you don’t abuse it.

Years ago, I bought one on special – buy an Empire level, get a free case. It didn’t disappear in the last move – I don’t think – but I still cannot find it. Even if I find it, this one’s an upgrade, with Empire’s True Blue easy-sight bubble vials.

The E55.48 level typically retails for $25 at Amazon and elsewhere. With this deal, you get a 48′ level AND a bonus 24′ level, for $20. The 2 Home Depot stores near me don’t have their promo display out yet (I asked, and they can’t find the boxes and cannot look at Black Friday pallets yet), so I ordered my set online. 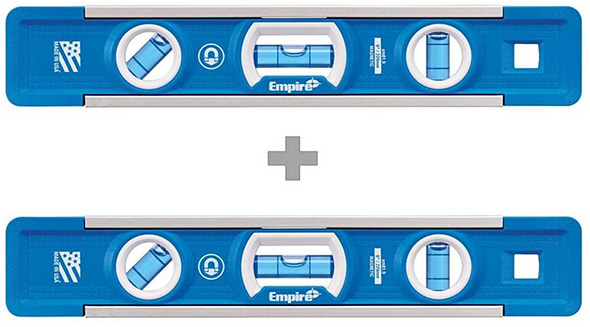 Need something smaller? This 2-pack of Empire Level magnetic torpedo levels is $10. 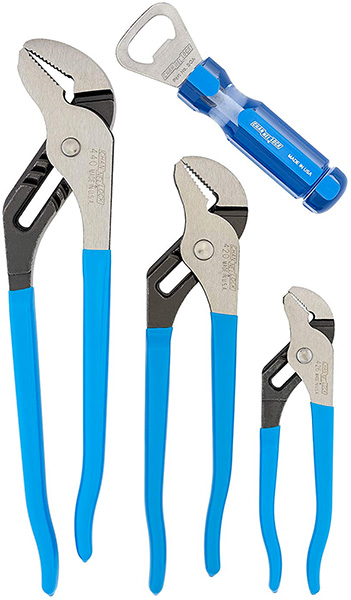 Channellock tongue and groove pliers are far from being the best style of adjustable pliers these days. But, they’re strong, durable, and versatile. They last, and for a very long time, as my grandfather’s well-used tools will attest to.

Price-wise, this is an excellent deal. 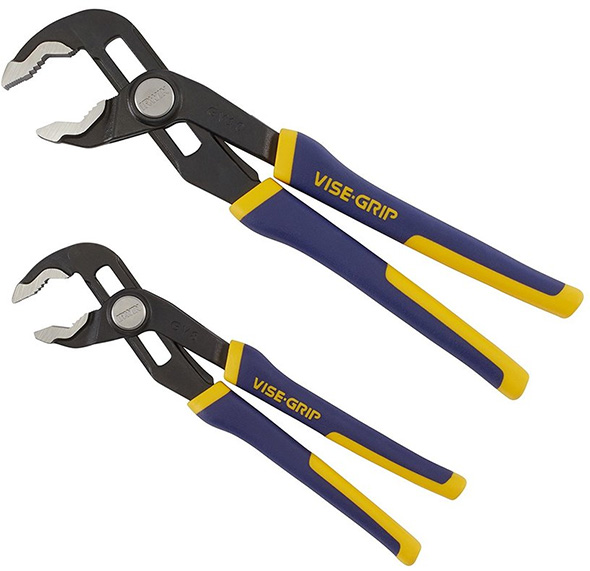 I’d consider this an entry-level adjustable pliers design, but it’s a good one. I took advantage of a similar deal a few years ago, and still keep these at the ready, alongside higher-quality adjustable pliers brands.

On a deserted island, I’d want the Channellocks over these. But there are tasks where quick adjustment and finger positioning is desirable. These Groovelock pliers are a good way to determine if it’ll ever be worth it for you to step up to pricier European pliers brands and styles, such as Knipex Cobra. 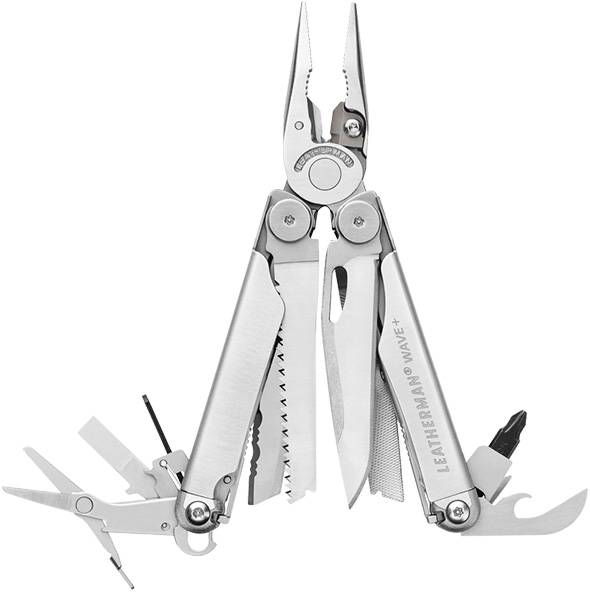 Leatherman’s updated Wave Plus multi-tool is currently on sale for $80. Here’s our review of the original Leatherman Wave multi-tool. The biggest difference is the new replaceable-blade cutter design, a feature that was passed down from Leatherman’s pricier offerings.

It was also on sale for this price at Home Depot, but at the moment the listing reports the tool as being unavailable.

Yes, $80 is a lot, but you get great pliers, a good knife, and a useful assortment of other tools. If you want a highly functional multi-tool, this one’s a solid recommendation.

The Wave+ was previously priced at $100.

I’ll keep my eyes out for other Leatherman deals that might come up this year. Sometimes the Leatherman Skeletool ($60 at Amazon) goes on sale.

Most of KC Tools’ Deals

We don’t know what KC Tool will have on sale for Black Friday or Cyber Monday this year, but they’re sure to be good. You won’t find much entry-level stuff there.

There will definitely be some recommendable hand tool deals. Here’s what last year’s Black Friday sale looked like.

Potential Deal: USA-Made Dewalt Screwdrivers I’d Use a Coupon on 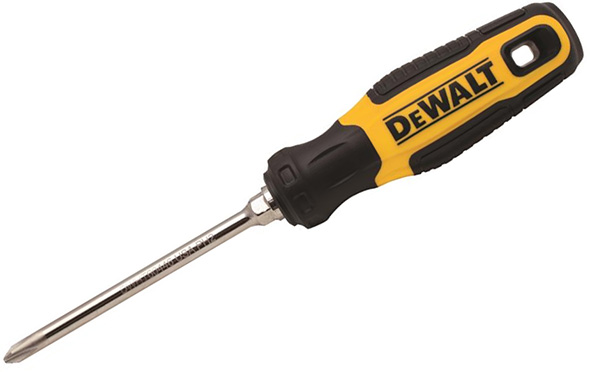 Over at Acme Tools, I’m anticipating a percent-off deal for Cyber Monday, as they’ve had in recent years. If I didn’t already have a good set of screwdrivers (actually, several sets), I’d probably spring for a set of USA-made Dewalt screwdrivers.

I bought one of these screwdrivers last year, and it has served me well on a couple of projects. I’d be open to buying more.

This isn’t the type of screwdriver you’ll find at a home center (although HD does carry a set of Dewalt USA-made cushion-grip screwdrivers). I have not confirmed it, but I’d suspect that these newish USA-made screwdrivers come out of the same factory as Proto Duratek industrial-grade screwdrivers, or similar Mac-branded ones.

It’d be a good idea to use an xy-percent-discount-off-one-item on a bigger ticket item, or one of the larger Dewalt screwdriver sets, rather than a single screwdriver. But they’re also bound to have another “xy-percent-off your order” discount, which could apply to singles or sets of drivers.

Bottom-line: If you need new screwdrivers but want something higher-end than the entry-level stuff heavily featured during the holiday season, check these out, and wait for a coupon. (I’d also look at whatever European brands’ sets KC Tool might have on sale.)

It looks like free shipping is now on $49+ orders, which is a lot lower of a threshold than previously.

New Werner 2-in-1 Dual Use Ladders

Every New Tool I Bought From Amazon in 2017