ToolGuyd > Editorial > 5 Tools I Might Buy in 2018
If you buy something through our links, ToolGuyd might earn an affiliate commission. 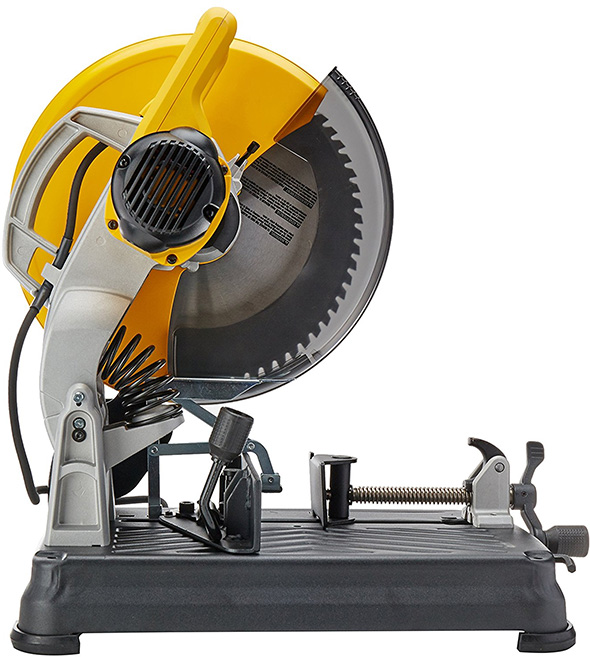 There are always tools being added or removed from my wishlist, and some items have been there for a while. For instance, I’d like a good ultrasonic cleaner and a vibratory polisher. Those tools have been on my wishlist for a few years now.

Some of the tools on my wishlist are more likely to be purchased. Here’s a quick discussion of 5 tools I just might buy this year.

First up, the Dewalt DW872 14″ multi-cutter saw. It’s a large saw meant for cutting tough materials, such as ferrous and non-ferrous metals. The saw uses a carbide-toothed blade, and not an abrasive wheel.

I’ve been using a small 7-1/4″ Evolution Rage saw for my metal-cutting chop saw needs, at least when I’m not testing out a new miter saw. But I’m looking for a larger saw that’s versatile enough to earn itself permanent bench-top placement.

This Dewalt seems like a good choice for cutting aluminum T-slot extrusions, or steel bar on occasion. Maybe even plastic? But I wouldn’t base my decision on plastic – I’d buy this for its metal-cutting capabilities.

Amazon’s current price is $435, which is lower than I can find it for elsewhere. 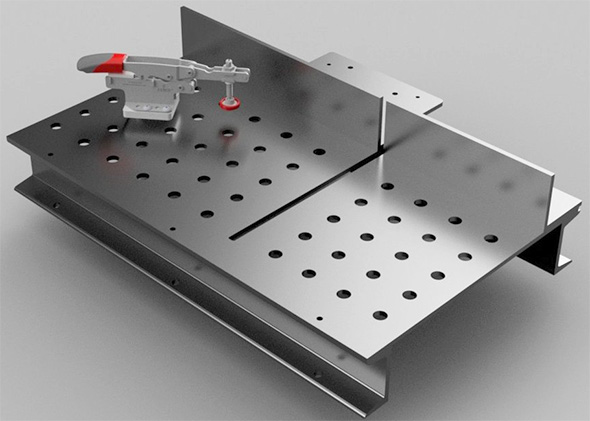 The NYCCNC guy makes a fixture plate for the Dewalt saw. Optional accessories include a toggle clamp and a 45° fixture.

This looks like it could be a worthwhile addition to the Dewalt saw, but it’s pricey. At $232 for just the plate, I would need to see some very clear benefits to justify the add-on expense. 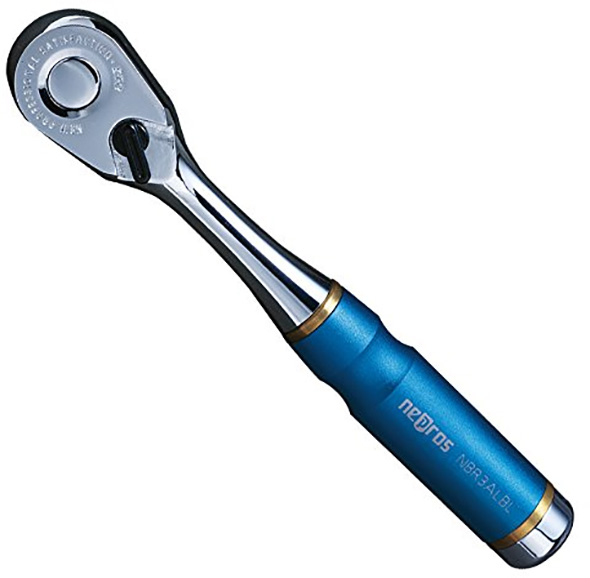 I’ve been curious about Nepros’ mechanics tools. Nepros is a Japanese tool brand, and they’re said to be of very high quality.

But they’re also quite expensive.

I’ve been juggling whether there’s enough editorial value to satisfy my curiosity. The tools aren’t available for direct purchase at the moment. Some are listed at Amazon at higher-than-list pricing. Others have to be ordered through an authorized dealer whose website looks at least a decade out of date.

I posted about Nepros’ adjustable wrench before. It’s currently $65 at the US dealer, and that’s for just one 10″ wrench. 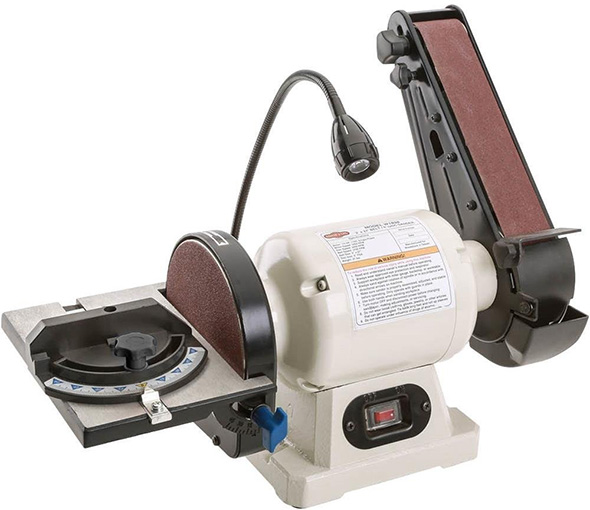 I should have bought a Craftsman sander when I had a chance.

Inexpensive models usually have horrible reviews. This Shop Fox looks a lot like the Craftsman model I wish I had purchased. Plus, it looks different from the many cross-brand clones there are out there.

It’s priced at $129, which is in the middle of “should I be worried about its quality?” territory. 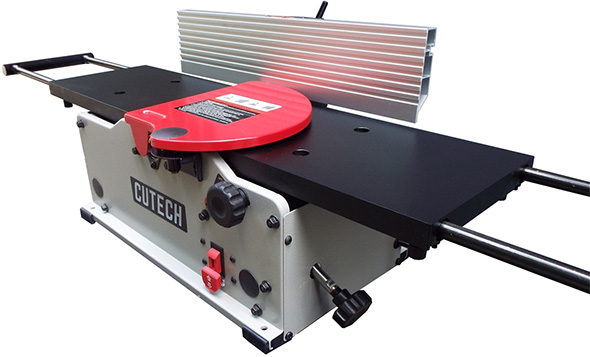 I don’t want a full-size jointer. This Cutech 8″ model, with upgraded black-finished aluminum beds and carbide-toothed spiral-style cutter head, might even be more than I need.

I have hesitations about this Cutech, but at least I can move it around or store it away if I don’t need it very frequently.

Workshop Hacks – What Everyday Items do You Use in Different Ways?