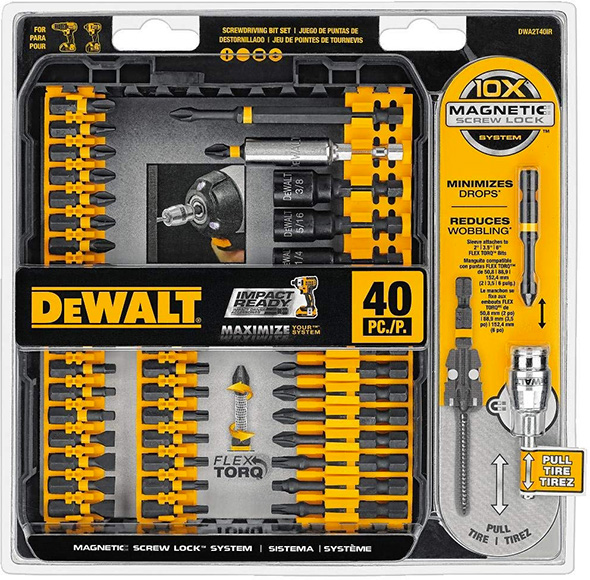 Over at Amazon, they have a couple of “early Black Friday 2018” power tool accessory deals, two of which caught my attention.

First, a Dewalt impact bit set deal is back. For $20, you get a Dewalt 40pc FlexTorq impact-rated screwdriver bit set. It’s a decent bargain, including a bit holder, nutdrivers, and a selection of power bits and insert bits.

While not a hot deal, it’s a good one.

Here are the other Dewalt power tool accessory deals. 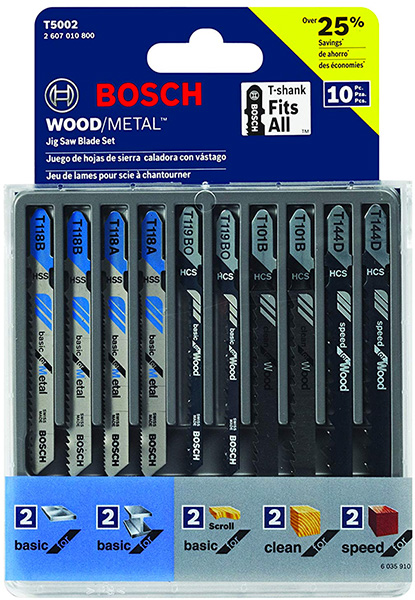