ToolGuyd > DealGuyd > Amazon End of the Year Tool Deals (12/2018)
If you buy something through our links, ToolGuyd might earn an affiliate commission. 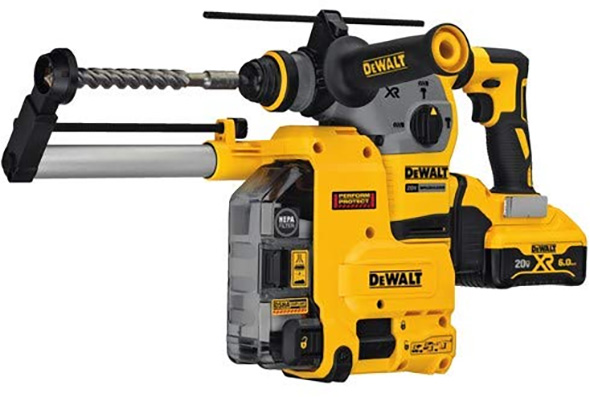 Some of the deals are great, such as Makita’s 18V sub-compact reciprocating saw kit that’s priced at $143, which is lower than the bare tool!

The Dewalt DCH293R2DH brushless SDS Plus rotary hammer kit is another notable deal.

There are some surprising deals tool, like one on a USA-made PepeTools wire roller (used for jewelry making). Looking at Otto Frei, the price is a lot higher. They also say that this is “The First American Made Rolling Mill For The Jewelry Industry In Over 75 Years.”

Other deals are forgettable, and some aren’t so good. Why pay $80 for a Makita 3Ah battery when you can still get 2 for $99?

It’s worth looking through some of the deals, with some other notable items being an Ingersoll Rand impact wrench, Graco paint sprayer, Dewalt mid-range impact wrench, a Dewalt impact socket set, and some nailers.