ToolGuyd > DealGuyd > Amazon Thanksgiving Day Tool Deals! (11/26/2020)
If you buy something through our links, ToolGuyd might earn an affiliate commission.

We came across a couple of more Amazon tool deals and received a sweet late-night tip.

The deals here aren’t very exciting, but hopefully they align with what some of you guys have been looking for. If not, stay tuned, tomorrow’s the big day! 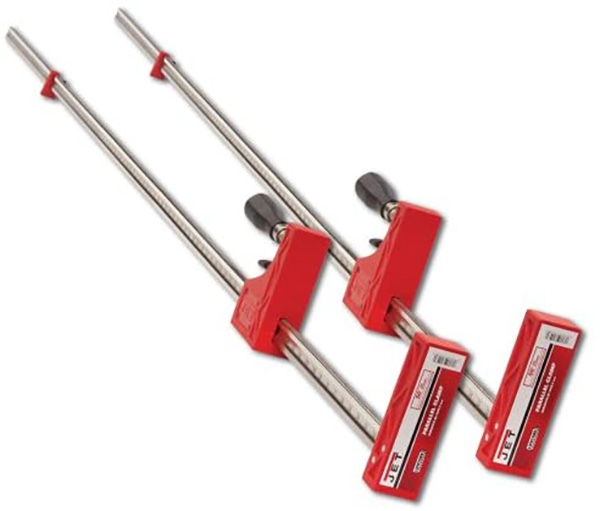 I found a good deal on parallel clamps that I wanted to pass along. Parallel clamps don’t go on sale too often, usually just this time of year, so I always try to jump on the best deals I can find to add to my clamp collection.

Thank you to Rich for the tip!

Update: This Jet clamp deal looks to have sold out. Check back to see if more inventory becomes available. Acme also had a “buy one get one free” promo on select Jet clamps, but they appear to be sold as well. It might be worth checking back on that deal too: 12″ clamps, 24″clamps, 31″ clamps.

It seems that a lot of retailers are price-matching each other on this Knipex 70 01 160 diagonal cutters right now. A couple of retailers have it for ~$2 more.

I’d say this is more of a “gift guide” mention than a deal, really, but that’s okay – Knipex tools are great quality and always a solid recommendation.

Reminder: Did you Get a New Flashlight Yet? 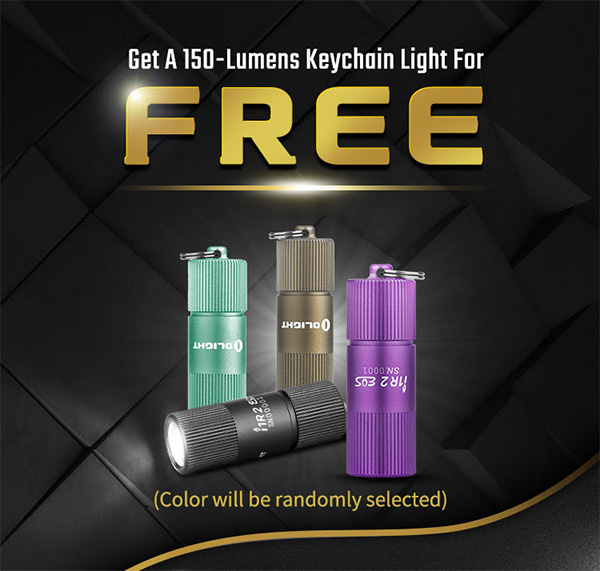 If you buy nothing else, it’s just $5 for shipping. 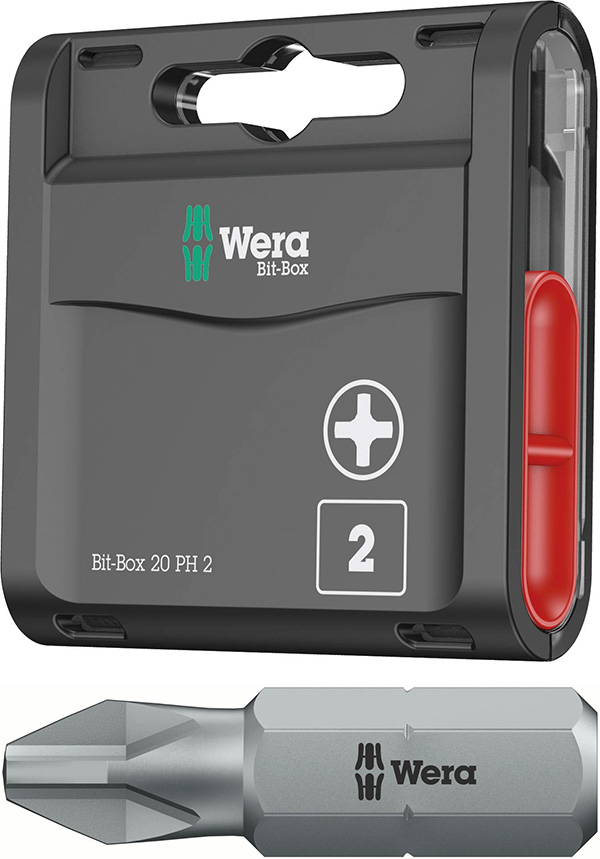 Shopping around, this isn’t the best deal, but it’s not a bad price either.

I bought a pack a while ago, and these are quite nice bits. But don’t use them in an impact-rated tool. I might be a bit biased in favor of this bit pack – I was wooed by the Bit Box, which is much nicer than other brands’ cheap bulk bit containers.

Kershaw Leek Knife – Made in USA 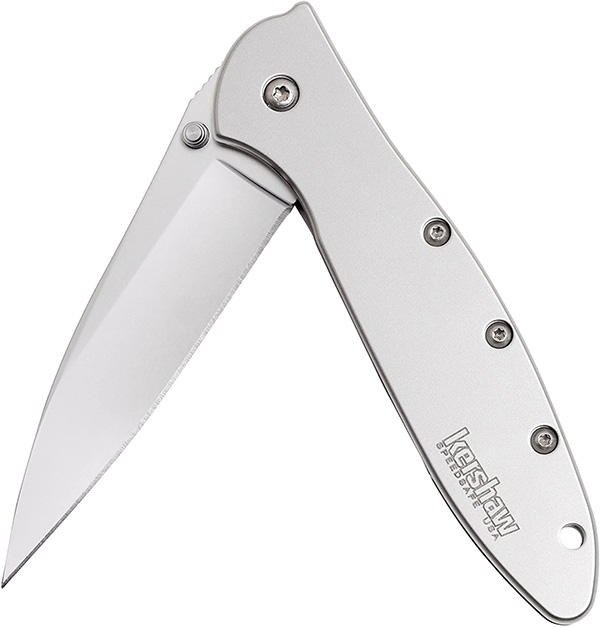 This remains one of my most highly regarded folding knives, as it shows that you can get a great quality USA-made knife at a reasonable price point.

This is an assisted-opening knife with secondary blade safety lock. Some locales are less friendly to this type of pocket knife, so check your local laws and use your judgement. I used assisted openers around the workshop and love their ease of use.

Streamlight LED Flashlights are on Sale

A selection of Streamlight flashlights is on sale, and with new “Black Friday Deal” labeling.

A couple of readers have commented very favorably for the Streamlight Stylus Pro USB-rechargeable penlight, and so I felt it deserved a quick mention. It’s on sale at the moment alongside the other Streamlight deals. 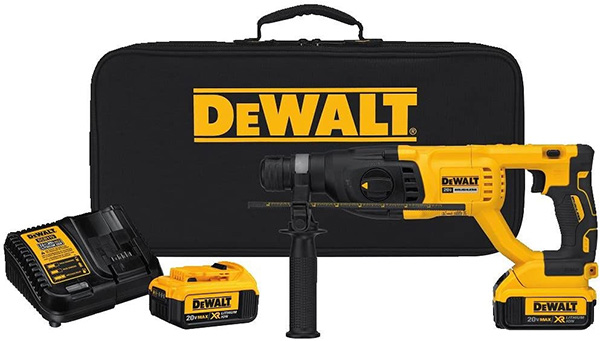 The Dewalt DCH133M2 20V max brushless D-handle rotary hammer kit sold out fast, but you can still order it on backorder. Amazon expects to have it back in stock on January 1st. 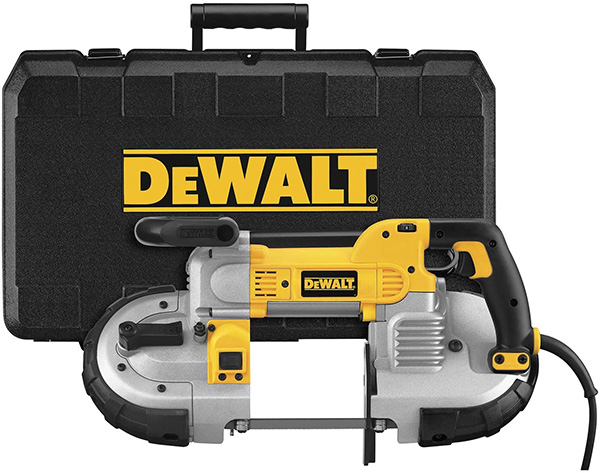 I wouldn’t think that Dewalt’s corded deep-cutting band saw would be so popular, but there seems to be a lot of interest in it. It’s on sale right now for a hair under $200, and typically sells for a lot more. 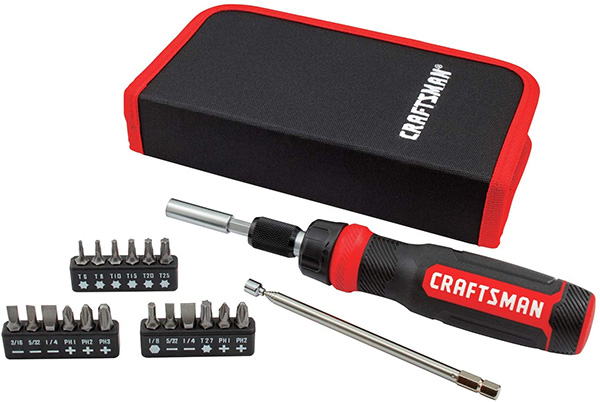 While not really fancy enough for us tool snobs, this Craftsman 26pc ratcheting screwdriver set is on sale for just under $15. This looks to be a great gift item.

I would say that family and friends don’t give DIY-level tools to family and friends, but you’d be surprised as to how much people actually like them. My father still has great things to say about a less expensive screwdriver that I gave to him a couple of years ago for extended review. 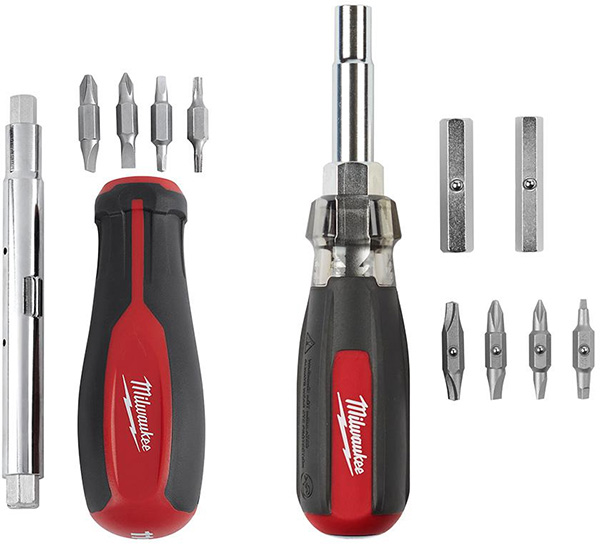 A couple of readers expressed frustration at not being able to buy this Milwaukee screwdriver 2-pack online. Right now, it looks to be shipping just fine!