ToolGuyd > DealGuyd > Amazon Tool Deals of the Day, 12/20/2016
If you buy something through our links, ToolGuyd might earn an affiliate commission.

Oh yea! “Save up to 25% on top-selling tools.” This is it – the mega tool deals we’ve been waiting for Amazon to max out our credit cards with. Right? Eh.

These aren’t blisteringly hot deals, but they’re decent. The 3M WorkTunes hearing protector headphones is perhaps the best of the deals.

While these deals aren’t incredible, at least the name brand offerings are better than all the generic import stuff that’s been monopolizing the deal listing pages lately.

Side note: The 3M WorkTunes Bluetooth music-playing headphones are also on sale, for $10 lower than the price noted in Ben’s preview post earlier in the year.

The Blackout Buddy plugs into an outlet and automatically lights up when there’s a power failure. It’s a ready-to-go rechargeable flashlight with around 4 hours of runtime. Plus it can be used as a night light. 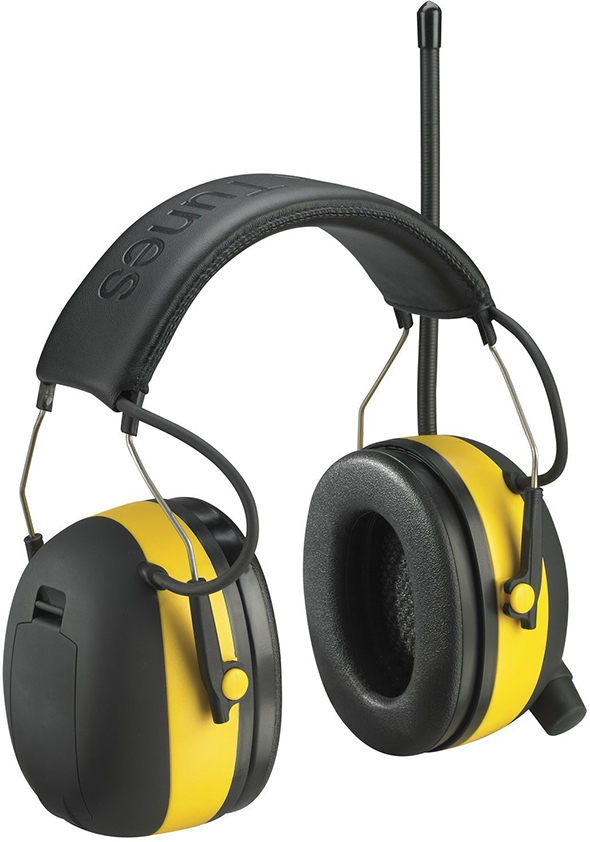 These 3M WorkTunes hearing protectors have a built-in AM/FM radio tuner, and can also be connected to an MP3 player or other devices with an audio cable.

Runtime is said to be 140 hours with 2x AA batteries. 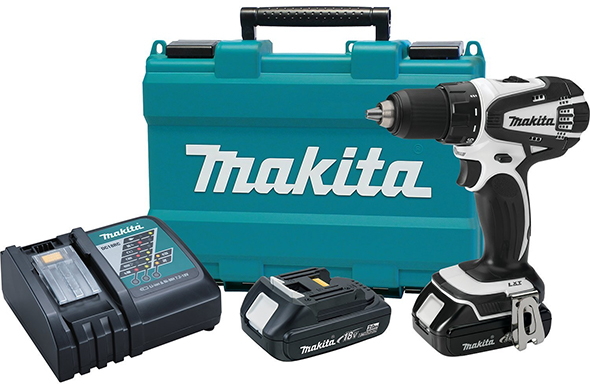 This doesn’t seem like that great of a deal, at first, but the two 2.0Ah batteries make it look a little more appealing. 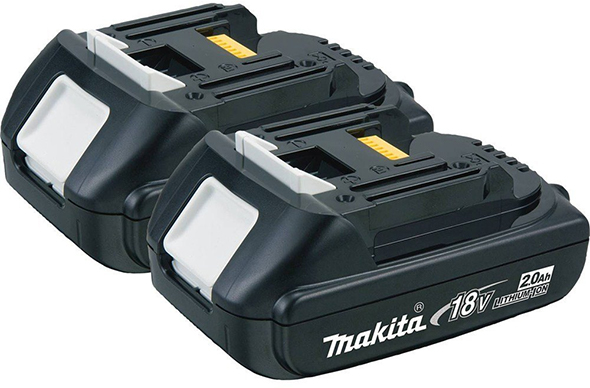 No, these aren’t the ones with built-in battery fuel gauge. That 2-pack is $99. 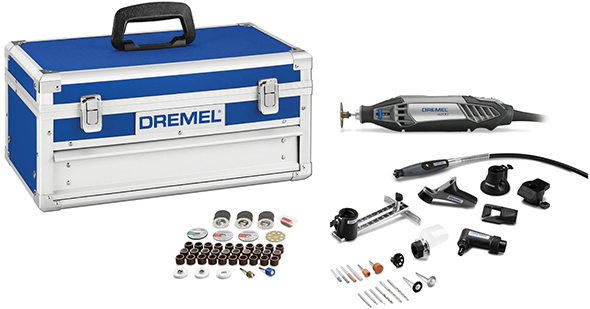 This is a near fully-loaded Dremel rotary tool kit, at a good price for what you get. 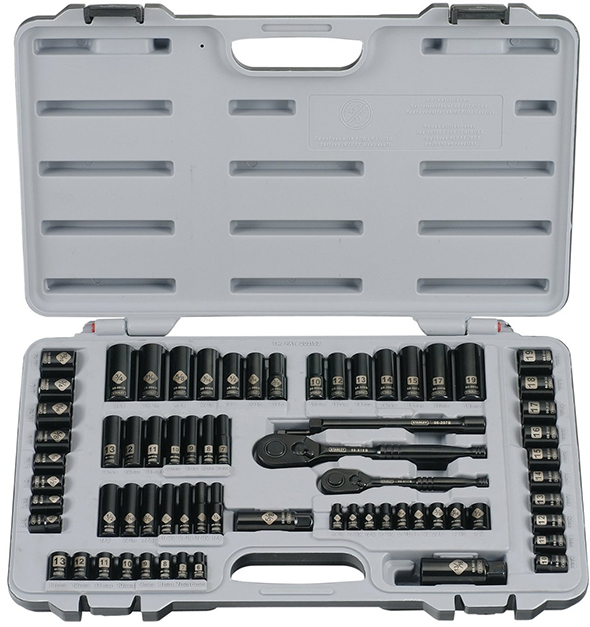 I have heard great things about Stanley’s black chrome socket set, at least as an entry-level set.

I stopped recommending Craftsman as the standard entry-level pick. I have zero experience with the new imported Craftsman stuff, and don’t see that changing anytime soon.

With there being fewer choices these days between dirt-cheap and premium-priced socket sets, maybe I should give Stanley a try. Maybe I’ll order a set for testing. Yes? No? 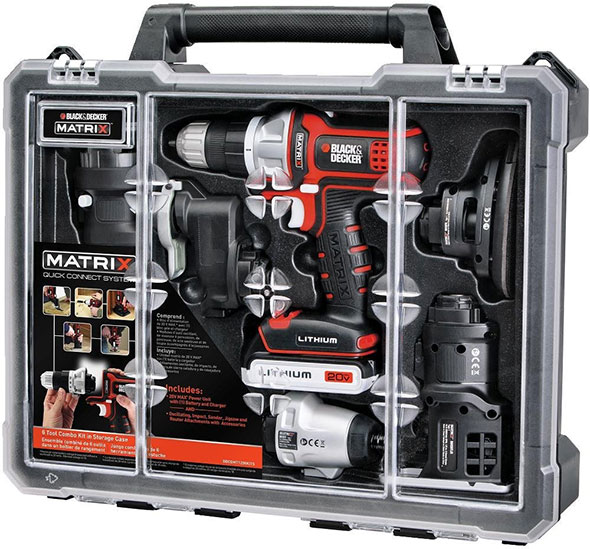 Black & Decker’s Matrix tools feature a modular power tool head system. With this set you get the functionality of 6 tools for a lot less than 6 separate tools. The functionality won’t be the same, but should be enough for casual DIYers on a strict budget. 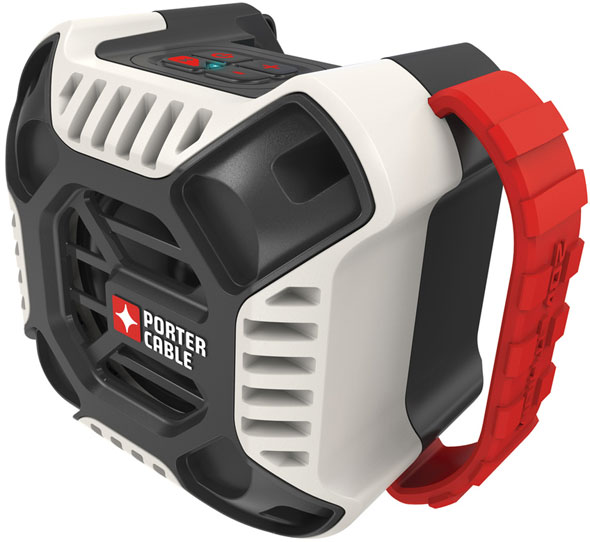 This Porter Cable 20V Max Bluetooth speaker comes with an AC adapter, so you don’t necessarily need to have any 20V Max batteries or chargers. 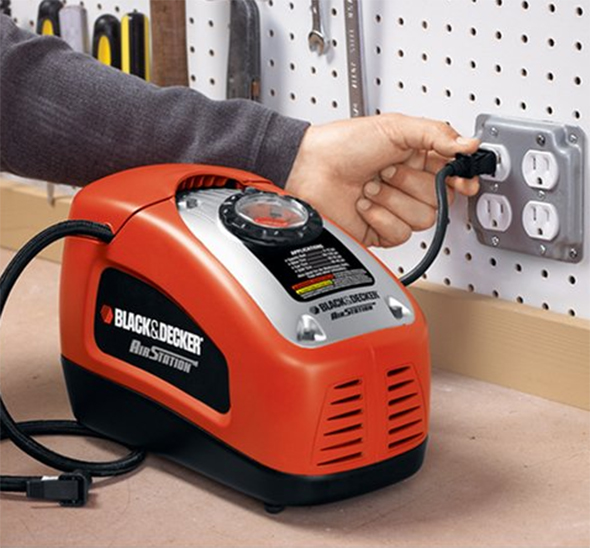 This seems like a compact and less-trouble inflator, although user reviews are a little mixed.

Keep your expectations reasonable. It’s not going to be great for filling up flat tires, but might be decent for seasonal adjustments.