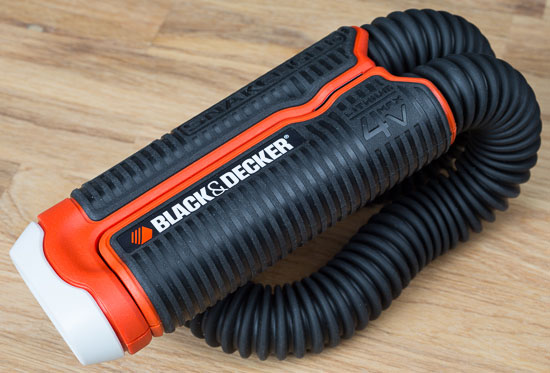 I reviewed the Black & Decker LED Snakelight worklight a few months ago, and am still every bit impressed with it now as I was then. This new rechargeable Snakelight is fantastic.

When it was launched, the Snakelight was priced at $42, and it remained at that price for a while. Sometime this Spring, the Snakelight dropped below $30, to $28 and change. The LED Snakelight is a fantastic work light at ~$40, and at under $30 it’s a great bargain.

The Kobalt HyperCoil LED work light also dropped in price, to just $9 via Lowes. In my opinion the Snakelight is a much better work light. Lowes has dropped the price so much because they still have many dozens of unsold HyperCoil flashlights at a lot of store locations.