In case you missed it, check out the Project Overview first. The Overview (Part 1), discusses what will be tested and why. This post is the first part of how they will be tested. 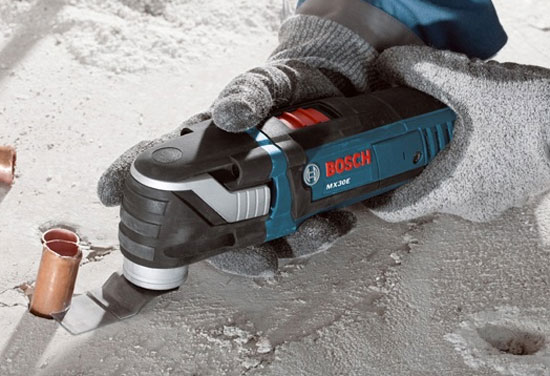 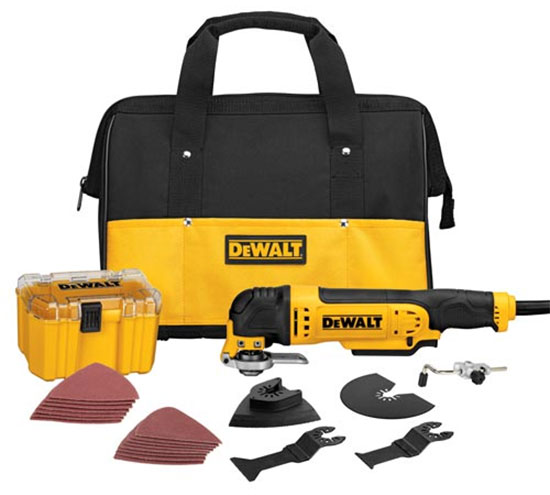 Dewalt released their DWE315K multi-tool a few months ago, so it’s only been on the market a short time. Following release of the multi-tool, Dewalt introduced a new line of universal oscillating multi-tool blades and accessories.

The quick-change holder works best with Dewalt blades, but other brands’ blades can be used with the included non-quick-change adapter. The Dewalt tool is unique in how it has a variable speed trigger instead of a speed selection dial. 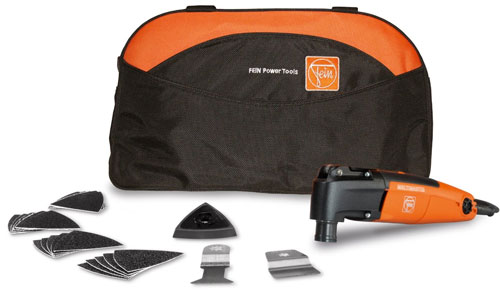 Fein’s 250Q MultiMaster features a quick-change blade holder and is an absolute pleasure to use. This is the oscillating multi-tool I purchased for personal use back in 2011 (it was the “Start” no-frills package), and I have absolutely no regrets. 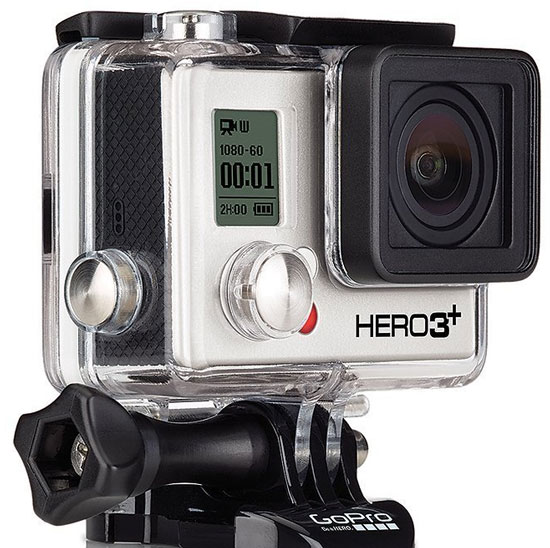 A GoPro Hero 3+ video camera will be used to capture video footage as the blades-under-test are used to cut through various materials.

Time stamps extracted from video footage will be used to provide time of cut data.

(Links are to Amazon purchase pages for the same models we own and will be using.) 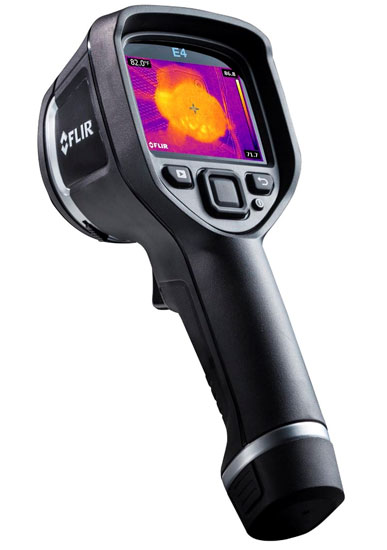 A Flir E4 thermal imaging camera will be used to measure blades’ temperatures and temperature profiles following individual or multiple series of cuts. 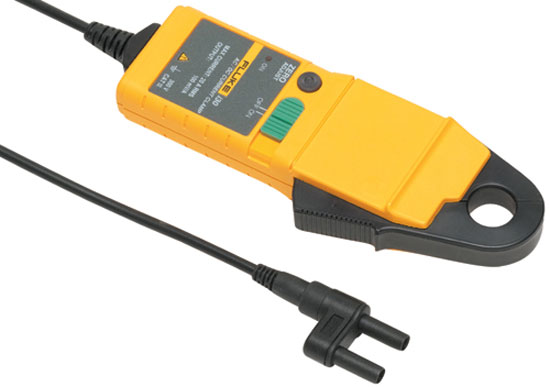 A Fluke i30 Hall Effect current sensor will be used to noninvasively measure current draw of tools that are being used with the blades under test.

Motors draw more power when under heavier loads. This means that current measurements could potentially be used for time of cut measurements, and also to verify that one blade is not being pushed harder than another during testing.

Here is a discussion about the dilemma surrounding whether the i30 would be suitable or not.

This might not actually work as intended, so power draw measurements are not an official part of the test just yet.

An Extech line splitter will be used so that the Fluke current clamp can measure current and power draw of the corded oscillating multi-tools noninvasively and without requiring disassembly and modification of the tools.

An Agilent 34461A multimeter will be used to log current measurements via the Fluke i30’s voltage output. The i30 outputs 100 mV for every 1.0 A of measured current.

A second multimeter might be used to periodically verify power line voltages.

A stopwatch – and possibly a triggered timer – will be used for rough time of cut measurements.

A dSLR camera with macro lens (50mm or 100mm) will be used to photograph blades after being tested, and possibly between cuts. Additional photo or video footage will be captured as needed.

Additional tools and accessories will be used, but these are the major measurement and supporting tools that will be used to collect and capture data.