ToolGuyd > Power Tools > Routers > Bosch Router Tables on Sale – Kind of
If you buy something through our links, ToolGuyd might earn an affiliate commission. 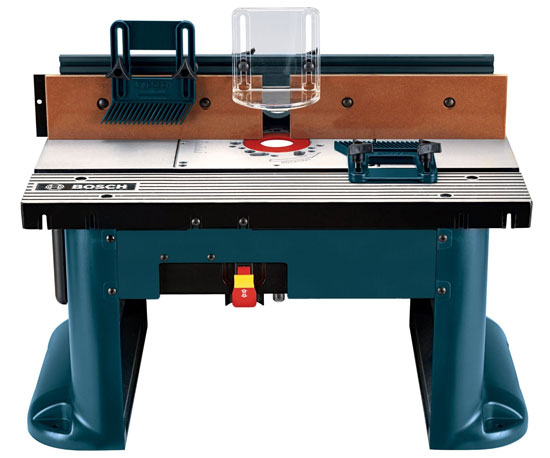 Amazon listed it as one of their gift ideas, or something of the sort, because it’s been in an open browser tab on my computer for 2 weeks now. 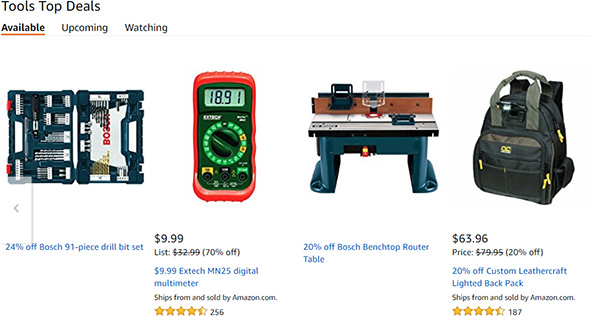 This Bosch router table tends to live at $159 throughout the holiday shopping season, and last year it stayed at this price a few months longer, before jumping up to $180-200 levels.

Acme’s price of $141.50 after NOEXCLUSIONS 11% coupon is as low a price on this router table that you’re bound to see. It will likely be a while before the next better discount (e.g. 15%).

I’m calling this a “kind of” sale because I think $159 is better considered as normal seasonal pricing.

This router table has been on my radar for a long time, but I ultimately decided to keep saving for a full-size table, instead of a benchtop model. As far as benchtop models go, this one was always a top-3 contender.

Reviews tend to be mixed, with some users loving it, and others complaining about the table size or flatness. Unflatness? Lack of flatness?

I’ve never used this router, and so I can’t recommend for or against it. I’m mentioning it because a handful of people ask me to look out for small router table deals throughout the holiday season, and because it’s a slow tool news and deal day.

In the past, the router has stayed at this seasonally low price for a few months, which is why I added a “kind of” mention in the title.

Sorry, it’s really hard for me to be excited about these router tables, which is why I never bought one. 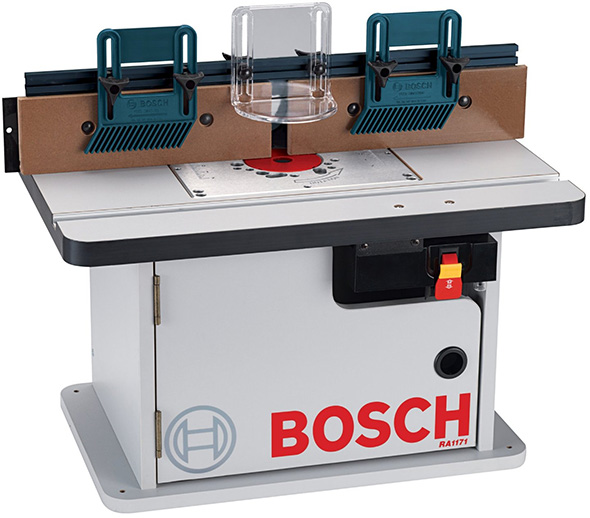 Bosch’s RA1171 cabinet-style router table looks like it has a greater chance of having a flat top. 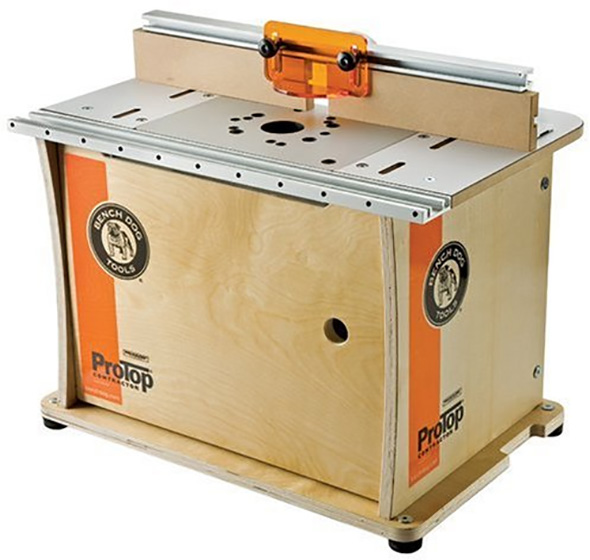 I have always been interested in this Bench Dog router table, but it lacks a lot of the accessories many users will want but have to buy separately, and is higher priced, at $300.

There is no universally-loved router table at under $200, at least that I was ever able to find. So despite my lack of excitement about the Bosch router tables, I find it worthwhile to post about them and their current seasonally-low prices. You could do worse.

That’s probably the best I could say about the Bosch routers after looking into them numerous times over the years – “you could do worse.”

Would you recommend for or against these Bosch router tables? Are there other models that you would encourage others to look at?