ToolGuyd > Hand Tools > EDC, Pocket, & Multitools > CRKT Snailor Bottle Opener
If you buy something through our links, ToolGuyd might earn an affiliate commission. 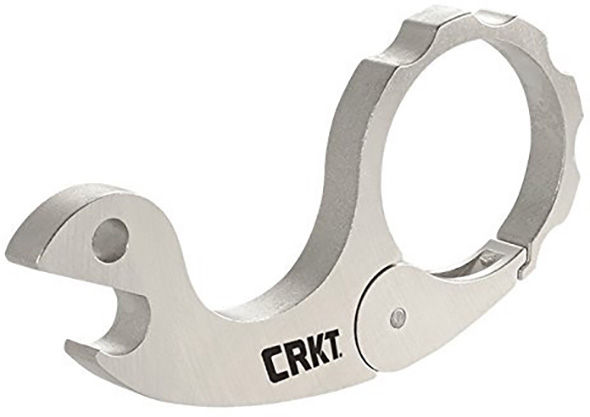 The CRKT Snailor is described as being a small go-anywhere drinking buddy. Primarily a bottle opener, the Snailor can also be used as a zipper pull tab.

They also say it’s a keychain tool, but I’m not quite sure what that means, aside from it being keychain-sized. 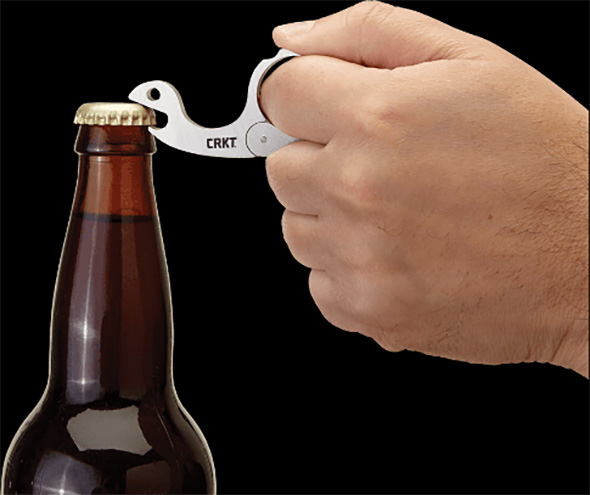 It also has a carabiner clip. While I’d like to say that it has hidden multi-tool functionality, the CRKT Snailor just looks to be a cool little bottle opener, and that seems like enough.

If you’d rather spend less, or want a smaller opener, there’s a Snailor Compact, which has a continuous ring and no clip.