ToolGuyd > Power Tools > Cordless > Dewalt 20V Max 5Ah and 6Ah Battery 2-Packs are on Sale
If you buy something through our links, ToolGuyd might earn an affiliate commission. 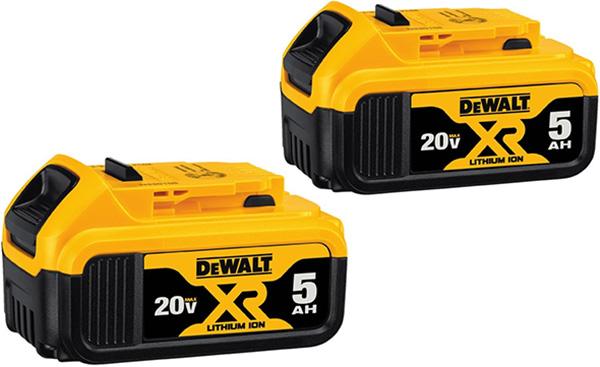 A reader wrote in with a tip that Dewalt’s 20V Max 5Ah cordless power tool battery 2-pack is on sale right now.

In my experience, $159 is the “typical” price, although some retailers tend to charge more.

Alternatively, there’s also a deal on a 5Ah battery starter kit, where you get (2) batteries, a charger, and a carrying bag for $133.62 via a 3rd party seller. So for just under $4 more, you get a charger and tool bag. 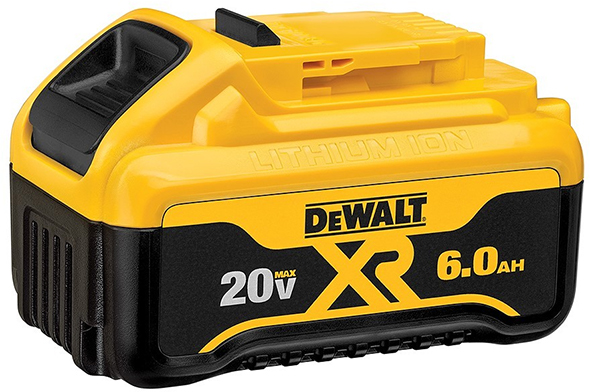