ToolGuyd > Power Tools > Cordless > Deal: Buy Dewalt 40V 6Ah Cordless Blower or Trimmer, Save $200 off an Extra Battery
If you buy something through our links, ToolGuyd might earn an affiliate commission.

You know those brand new Dewalt 40V Max lawn and garden tools that just hit the market? The brushless-powered blower and string trimmer kits are now part of a new Amazon promo where you get a $200 bundle discount if you buy them with an additional battery pack. 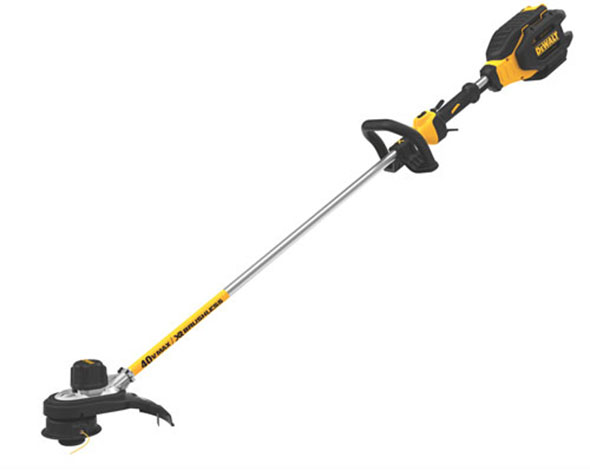 Buy either the 6Ah blower kit or the 6Ah trimmer kit, and either a 4Ah or 6Ah battery pack, and the $200 discount is applied to your order at checkout. You must buy an eligible kit and battery pack at the same time to get the discount.