ToolGuyd > Power Tools > Drills & Drivers > When Do You Change Your Drill’s Speed Setting?
If you buy something through our links, ToolGuyd might earn an affiliate commission. 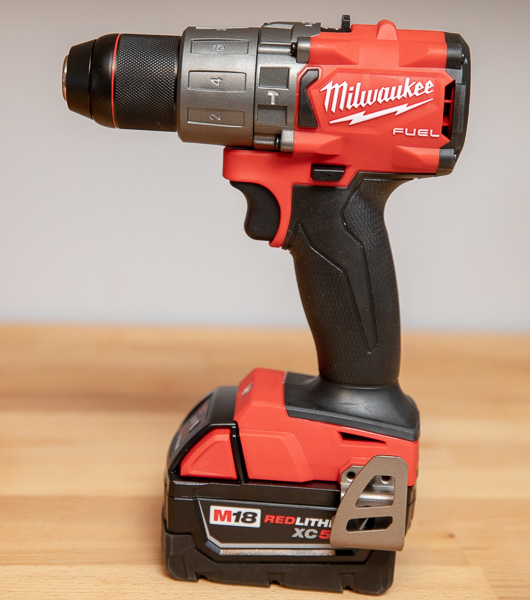 As I am sure you know, most cordless drills have multiple speed ranges. Most have 2 gearbox settings, and some – mainly Dewalt’s premium models – have 3. This is all besides the variable speed trigger.

Some accessories typically have maximum speed ratings. My self-drilling spade bits, for example, should not be run faster than 1500 RPM.

When drilling with a twist bit, such as 3/16″, I’m often in high speed mode. Spade bit such as 1″? I’ll switch to low speed mode. Fasteners? My drill will be in low speed mode and I will often dial in the adjustable clutch for repeatable torque.

When in doubt, there are drilling speed charts. Recommended speeds depend on the accessory type, size, and material, what you’re working on, and sometimes also on the tool.

Do you change your drill’s speed setting? When? Why?

Or do you run as much as you can at high speed? This isn’t recommended, but I’m finding that a lot of people do it anyway.