ToolGuyd > Power Tools > Routers > Festool Parent Acquires Shaper Tools and Their Handheld CNC Router Tech
If you buy something through our links, ToolGuyd might earn an affiliate commission. 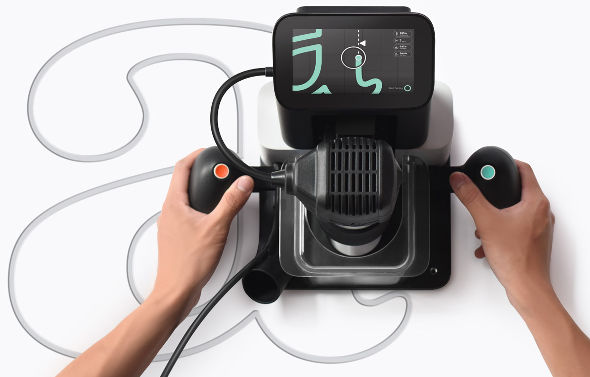 The Shaper Origin CNC router, shown above as it existed in 2016 when they launched a preorder program, has evolved over the years.

Currently, the Shaper Origin is equipped with a custom router spindle that was co-developed with Festool and built by TTS, and it ships in a custom Systainer tool box made by Tanos, another TTS Tooltechnic Systems brand. 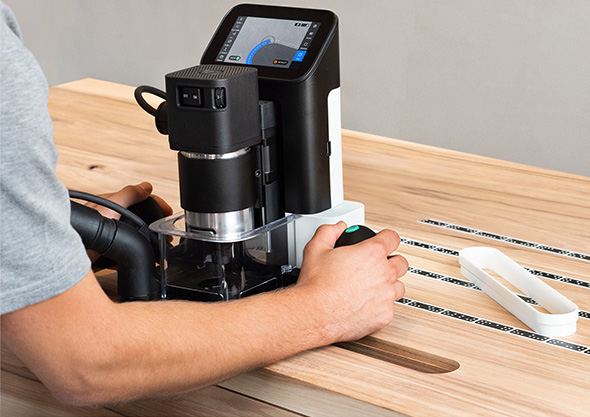 The Origin requires the use of ShaperTape, a specially-patterned tape that allows the Origin to accurately track its position while being guided over a workpiece. 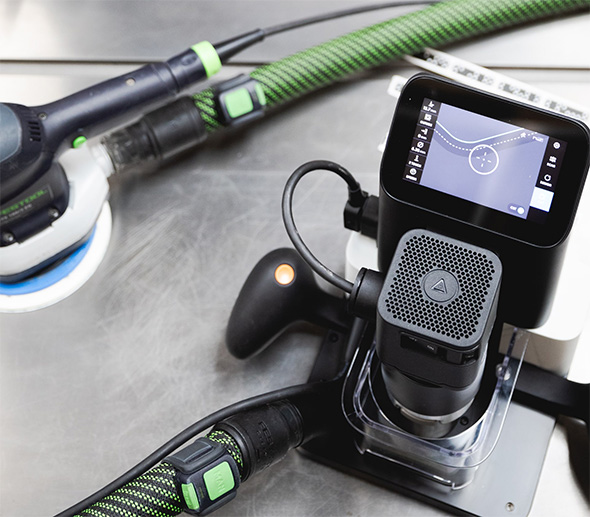 In their announcement, TTS says:

With this technology, TTS is taking another big step forward in offering innovative digital solutions to its target groups. Together with the software experts from Shaper Tools, further trend-setting offers are to be developed for the customer.

Shaper developed the Origin hand-guided CNC router, as well as the software and ShaperTape that allow it all to work.

Maybe this will allow development of a more affordable Shaper Origin that potentially becomes more popular, and even ubiquitous?

How do you think TTS and Festool will leverage the Shaper products and technologies to enhance current offerings, or in the development of new products?

Thank you to MT_Noob for the news tip!