ToolGuyd > Woodworking > Final Cut Saw Blade Demo Impressions
If you buy something through our links, ToolGuyd might earn an affiliate commission. 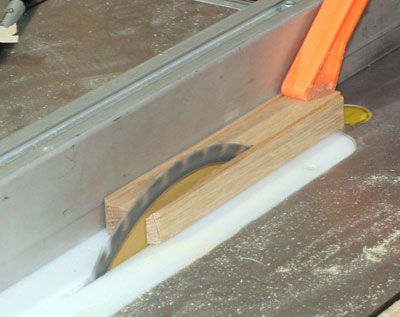 At a recent Woodworking Show, I had the opportunity to see a Final Cut saw blade in action. We’re currently reviewing Final Cut’s 10″ blade on a miter saw, but it was good to see the same blade used in a table saw. Final Cut’s new circular saw blades were also on-scene, but I didn’t stick around long enough to see them in use.

Not only did the Final Cut saw blade leave a buttery smooth finish on a piece of red oak, it left the cut surface cool to the touch. There was no binding, there was no burning, there was only smooth cutting and sanding.

We have seen some good results from the 10″ saw blade in miter/chop saw crosscuts, but its performance in a table saw was perhaps even more impressive. 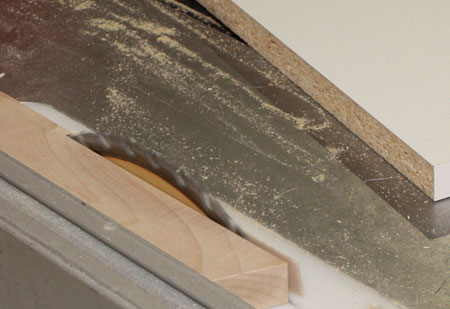 As part of the demo, Final Cut’s representative ripped an extremely thin piece of oak to show how it could be used as a veneer for MDF, plywood, or particle board edging. No finish sanding was needed, and the thin strip was immediately ready for gluing. 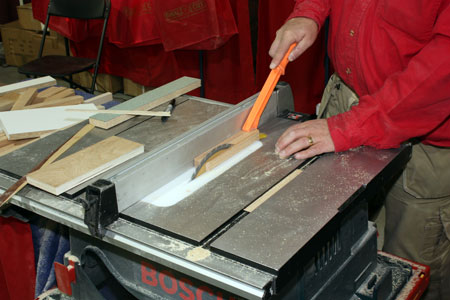