As the knife market has grown, the high end has exploded. Unfortunately, the low end is populated by junk – schlock knives that are better described as “knife-shaped objects” (to borrow a phrase of Mike Stewart of Bark River Knives). But there are some really great cheap knives, knives that you won’t worry about regardless of what you do. The Ruike P801, recently reviewed here, is one such knife. Here are some other good choices for less than $40, a few of which have been available for less than a year: 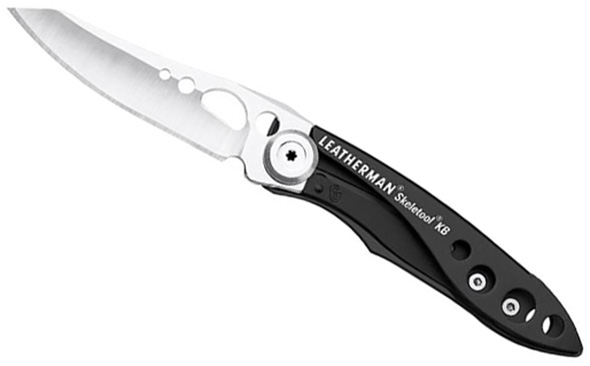 Dropped in 2017, this is the knife version of the awesome Leatherman Skeletool (reviewed here). Technically, this is also a multi-tool, as there is a cap lifter under the clip, but really it’s just a knife. And it happens to be a very good knife for the money. 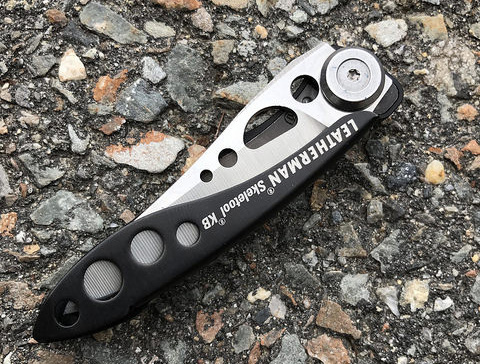 The size is just right to drop in a coin pocket and go. It has an interesting amorphous blade shape. And finally, it is protected by Leatherman’s amazing warranty. The steel, 420HC, isn’t great, but it is easy to sharpen.

Stuart’s Note: Check out the Skeletool KBX (also $25 via Amazon), if you want a similar knife but with a partially serrated blade. Personally, I prefer the KB plain edge version. 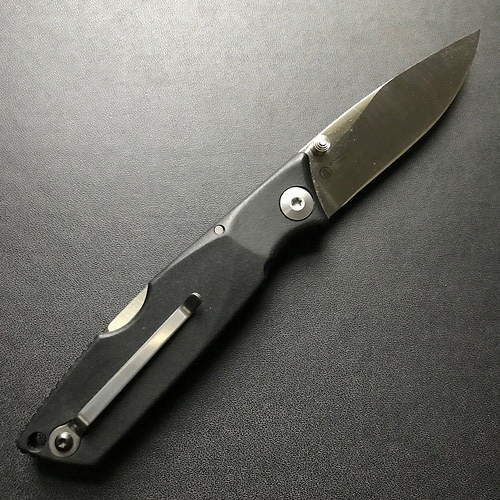 A brand new knife that just launched, the Wraith runs the decidedly mediocre 1.4116 stainless steel (the steel used on Victorinox Swiss Army Knives). It can get sharp, laughs at water, but doesn’t keep an edge. The real draws of the Wraith are the excellent handle shape with a great index notch, and the just-right size. With a 2.6 inch blade and a weight of 1.66 ounces, the Wraith just disappears in the pocket. 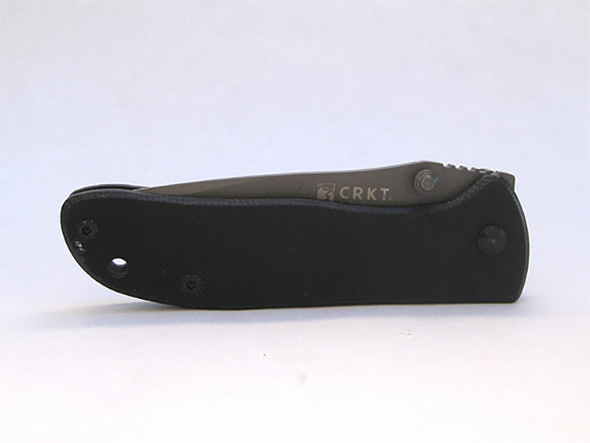 Until the Ruike P801 rolled around, this was my favorite budget blade. With no extra baloney and a smooth flick-open blade, the Drifter does a lot of things right. The 8Cr14MoV steel is okay. The G10 version is actually quite grippy (skip the steel one, it is heavier and slick), and the entire package is light. 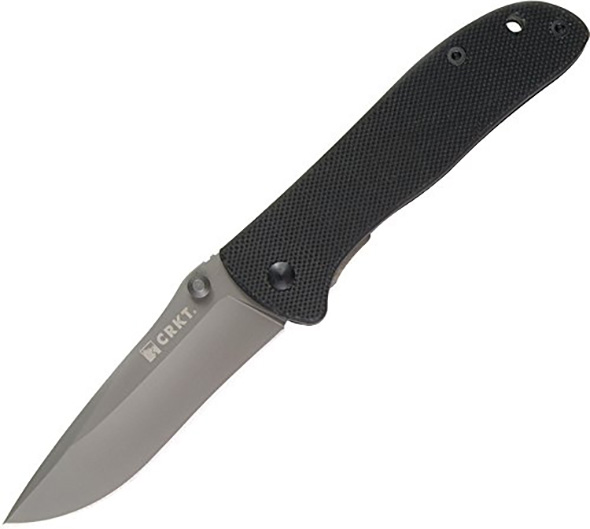 I’d prefer a non-recurve blade, but the Drifter’s recurve is gentle enough that you can still sharpen the knife on a crock stick system like the Spyderco Sharpmaker. Stones, on the other hand, are still out of the question.

Stuart’s Note: If you want to read more about this knife, Anthony has a full in-depth review of it over at Everydaycommentary. 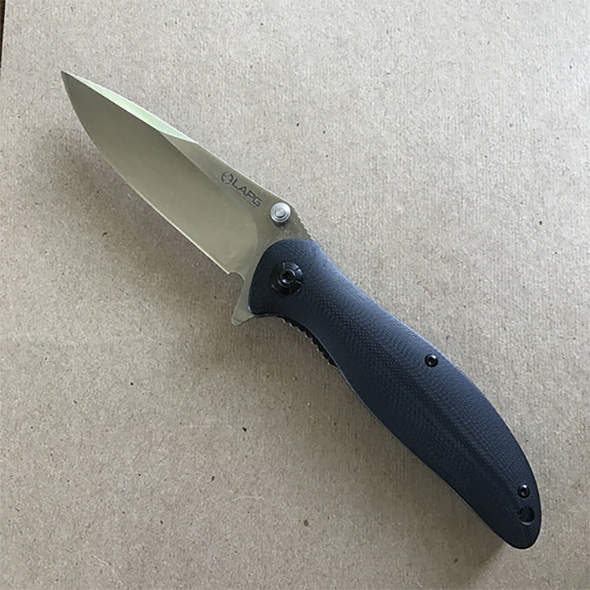 This is the brute of this round up–a comparatively massive knife with a beefy, three dimensionally sculpted G10 handle–nothing about the TBFK (the best [email protected]#ing knife) is subtle. The roughly 3.5 inch blade is housed in a knife that weighs well over 4 ounces. The TBFK also happens to run the best steel of the bunch, Crucible’s powder steel S35VN. On steel alone, the knife should cost twice as much, but the fit and finish can be a bit rough. The extreme value package is rounded out with a flipper deployment, a bearing pivot, and a deep carry clip.

This is a long time budget favorite. Unlike a lot of cheap knives it uses a slightly better steel – AUS8 – and it is a smaller version of the classic Dozier custom folder. The handles are plastic, the clip is dead simple, and this knife is so inexpensive in its design that it only has a single sided thumb stud (but you can switch left to right making the knife fully ambidextrous). Its getting a bit long in the tooth, but its still a solid choice for the money.