ToolGuyd > Uncategorized > Select Gearwrench Tools are on Sale (Black Friday Week 2018)
If you buy something through our links, ToolGuyd might earn an affiliate commission. 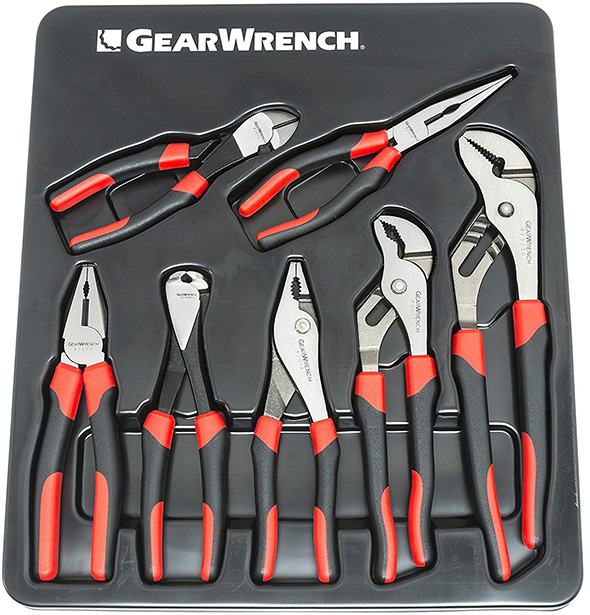 Here’s the good news: there are a lot of Gearwrench tool deals on Amazon right now, as part of their Black Friday Week 2018. The bad news? Some of these deals are going to be very hard to resist.

There’s no mention as to when the deals expire.

Maybe our Amazon Deal Finder can help you find other discounted Gearwrench tools. In the meantime, here are some handpicked deals: 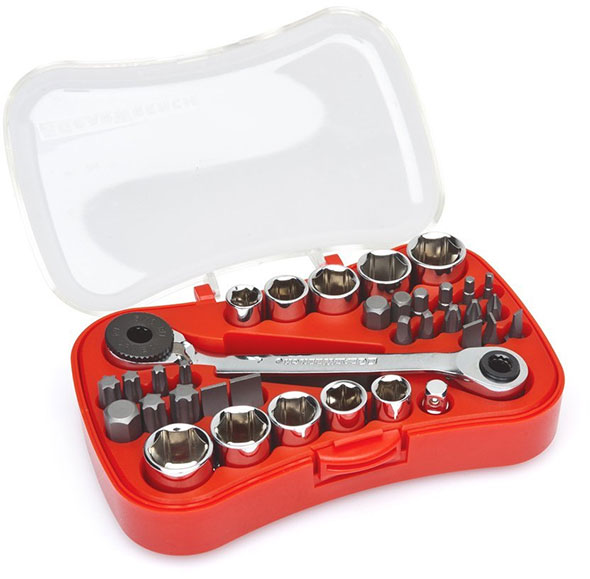 This 35pc Gearwrench “MicroDriver” set was one of my first Gearwrench tools, and my first mini bit ratchet. It’s a good set, and at $13, it’s a hard deal to pass up. 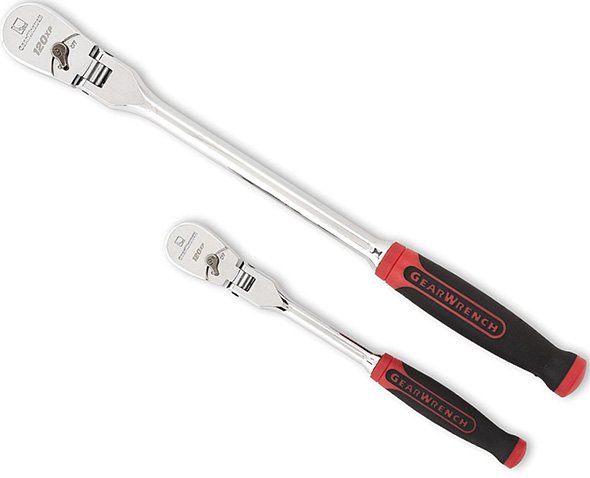 Do you need flex-head ratchets? They can be useful for reaching over or around obstructions. Are you ratchets coarse-toothed? These are 120XP, giving you a 3° ratcheting arc.

If I didn’t buy Gearwrench flex-head ratchets years ago, I’d certainly buy these now, especially at this price. 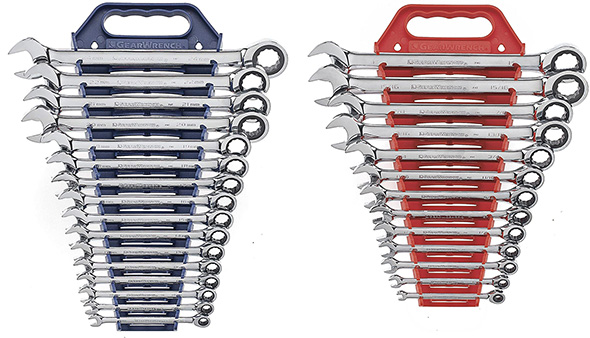 Personally, I prefer reversible ratcheting wrenches over straight ones, but these have their uses. 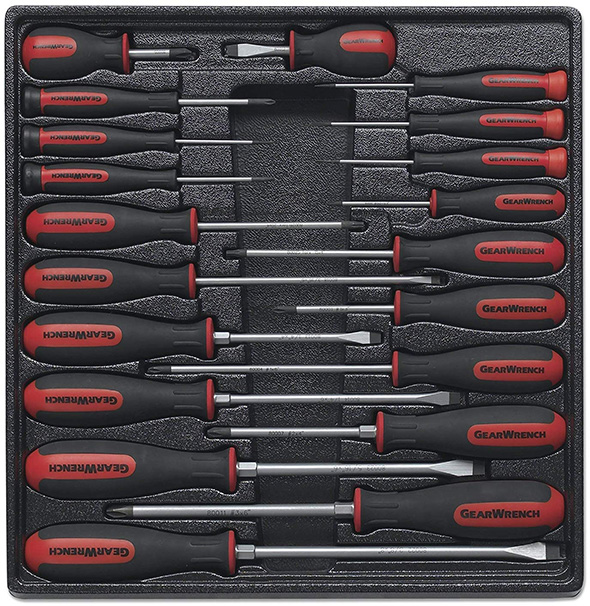 Need a screwdriver? This Gearwrench 20pc screwdriver set should satisfy most common needs. Given the current pricing, it comes down to $3 per tool, which seems like a good buy. 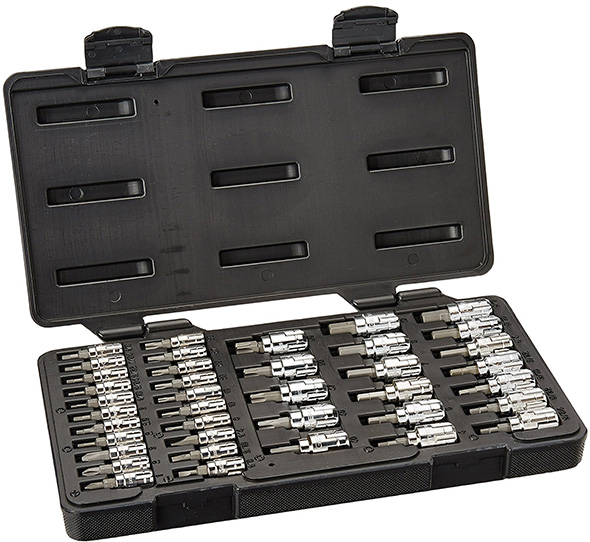 In addition to being compatible with standard ratchets, this Gearwrench 39pc 1/4″ and 3/8″ screwdriver bit socket set can work with Gearwrench pass-thru ratchets and tools (which are still available).

How Much Does it Cost to Build with 80/20 Aluminum T-Slot?