ToolGuyd > Hand Tools > Knives > Recall: Gerber Uppercut Knife
If you buy something through our links, ToolGuyd might earn an affiliate commission. 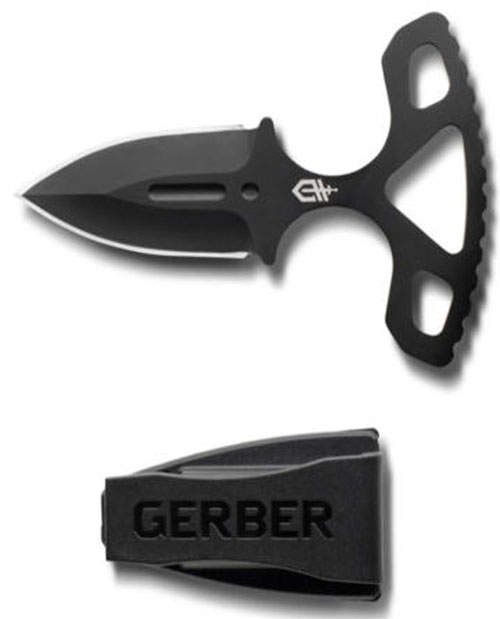 The US Consumer Product Safety Commission has announced that Gerber is recalling about 2,900 Uppercut knife and sheath sets due to a laceration hazard.

There is an issue with the sheath where it does not hold the knife correctly, allowing the knife to be released unexpectedly.

If you have one of these, the US CPSC advises to cover and store the knife in a safe area out of reach of children. Contact Gerber for instructions on returning the sheath for a free replacement.

One incident has been reported where a consumer suffered a laceration that required medical attention but no stitches.