ToolGuyd > DealGuyd > Deal of the Day: Greenworks Corded Outdoor Power Tools (6/3/2016)
If you buy something through our links, ToolGuyd might earn an affiliate commission. 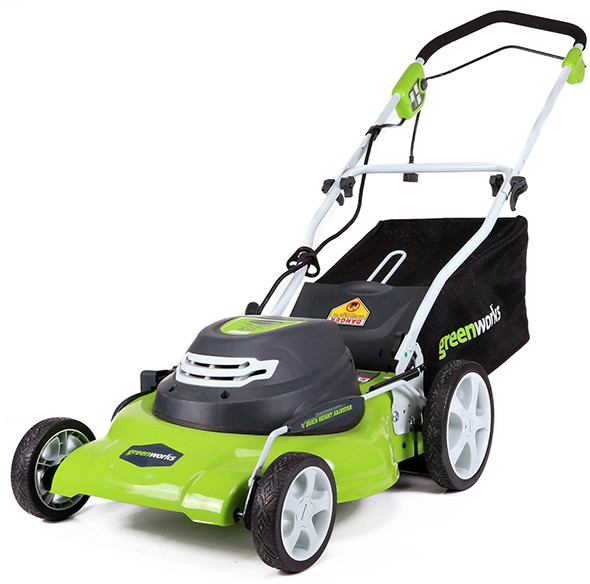 Today only, 6/3/2016, Amazon is holding a Deal of the Day sale on select Greenworks corded electric outdoor power tools.

There are 5 tools included in the sale:

While I’m much more a fan of cordless outdoor power tools these days, all of these tools are discounted to well below their regular street prices. If you don’t quite need the work-without-a-cord convenience and freedom of cordless tools, a corded electric model might be worth consideration.

Although corded tools are not quite as convenient to use as cordless tools, they still require less maintenance than gas-engine tools. These tools look to be highly regarded, going by Amazon reviews, and might be worth a look.

My guess is that Amazon is trying to move more of these out, now that we’re a little past the peak lawn & garden tool buying season. Or maybe they timed it to appeal to Father’s Day gift givers.