ToolGuyd > DealGuyd > Deal: Big Discounts on Hart Quick-Tatch Tool Sets (thru 4/15/2016)
If you buy something through our links, ToolGuyd might earn an affiliate commission.

When we wrote about Hart Tools Quick-Tatch Tile Tools back in August, they were already pretty affordable. Thanks to reader James P., we learned that Home Depot is heavily discounting Hart’s Quick-Tatch combo sets, thru 4/15/2016.

This isn’t the first time Home Depot has put these tools on deep discount. James P. also told us about the previous sale that ended on January 31st, 2016, but we didn’t have enough notice to get it posted in time. I did manage to score one of the 7 piece combo sets for $20 though.

This looks like it could be a clearance sale, or maybe the Quick-Thatch line is being refreshed with new packaging or kit configurations. It’s hard to tell.

It seems that they were previously described as 7 piece and 4 piece sets, but have been relabeled as 5 tool and 3 tool sets. 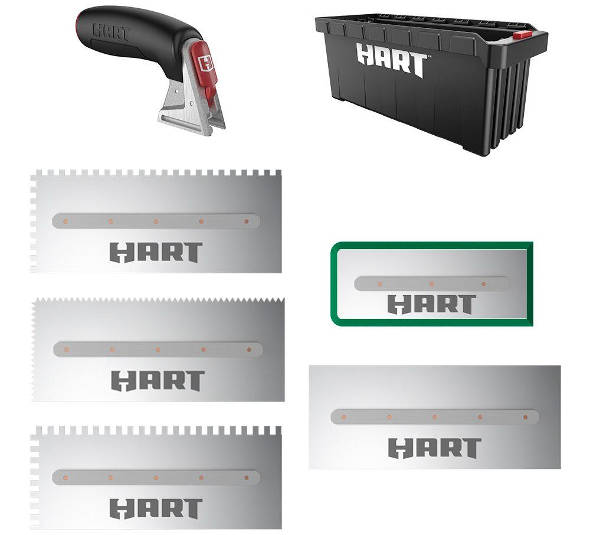 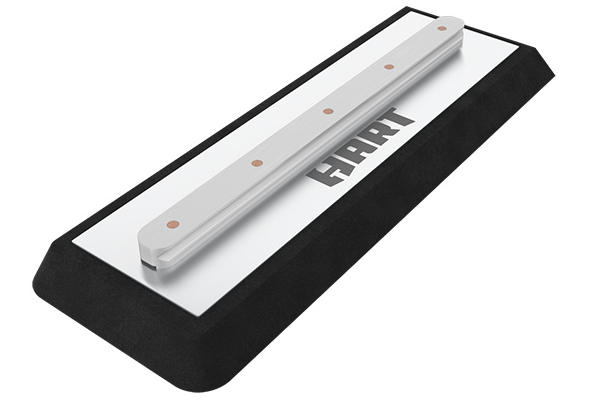 The second $20 set is almost identical except it comes with an over sized gum grout float instead of an epoxy grout float. If you don’t know what the difference is, and I didn’t until I looked it up, the epoxy grout float is harder so you can “squeegee” epoxy grout off the tile and so the rubber won’t get gummed up. 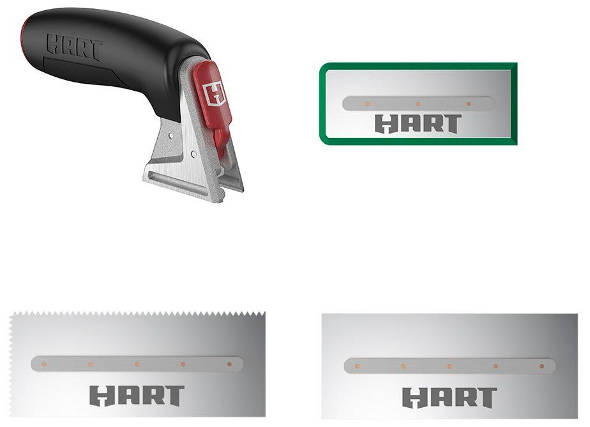 The first 3-tool set includes a finishing trowel, a 1/4″ x 3/16″ V-notch trowel, an epoxy grout float, and a handle. The second set is the same as the first but again you get an oversized gum grout float instead of the epoxy float.

There are also a number of 2-tool sets on sale for $5.

You won’t find these combo sets in stores, but you can have them shipped to a Home Depot near you in about a week for free. Or spend $45+ to get free shipping. Or, do as they used to do, and pay for shipping on orders less than $45.

Although they aren’t marked as on sale, the handles also appear to be lower priced than they were before. In August we said they were $5, but now Home Depot is selling them for $3. These are available in stores too, so if you are invested in this system, you might want to pick up an extra handle.

The deals are said to be good thru 4/15/2016, but there’s also a while supplies last fine print. We’ve seen some Home Depot deals expire long before their official end dates.

Nuts and Bolts “Thread Checker” is for Sizing Unknown Hardware