ToolGuyd > Editorial > Home Depot & Menards Sued Over How Dimensional Lumber is Advertised
If you buy something through our links, ToolGuyd might earn an affiliate commission. 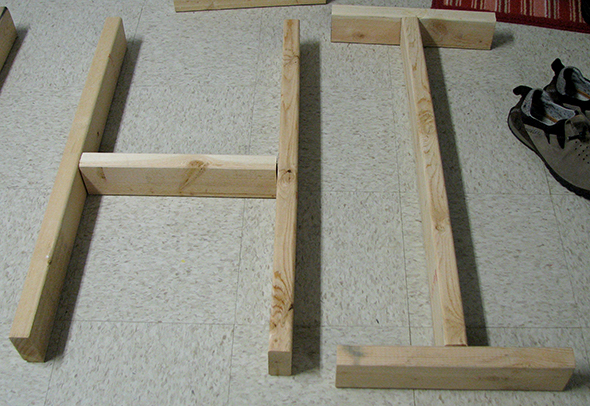 Andrew sent in a tip a few days ago (thank you!), about lawsuits against Home Depot and Menards over dimensional lumber discrepancies.

And while the average consumer might not know it, it’s something most learn the first time they seek to build anything with dimensional lumber.

One source I read said the lawsuits are intended to be class action complaints.

From what I can tell, the lawsuits are complete BS and utterly baseless. The lawyers and their clients, who seem to have all “coincidentally” contacted the lawyers in a short period of time about the same exact thing, are likely just looking for a paycheck.

There’s nothing to be gained from the lawsuit. More wood? No, the nominal sizes are standard. Lower prices? No, the product prices are what they are for what you get.

How were the plaintiffs hurt by the lack of precise labeling?

While I would agree that clearer labeling could be helpful for first-time buyers of dimensional lumber, where would the limit be drawn? When you buy flowers, is there a written notice telling you that the flowers won’t last forever? No! And if there is, I never saw it, just like most people would ignore signs about the true nominal sizing of dimensional lumber.

Hopefully it’s thrown out as being frivolous, otherwise we might be the ones stuck paying for the legal battle, in the form of higher prices.

While I try to play devil’s advocate when discussing things like this, I can’t in any way find any reasonable logic in support of the lawsuits.