ToolGuyd > Power Tools > Cordless > Deals of the Day: Kershaw Scallion Knife (USA, $25-27), Dewalt Drill/Driver Bundles (8/23/2018)
If you buy something through our links, ToolGuyd might earn an affiliate commission. 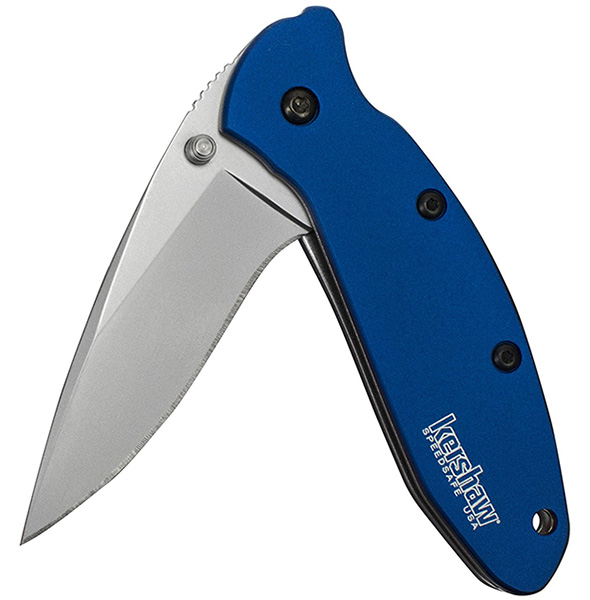 Over at Amazon, today’s deal of the day features the Kershaw Scallion folding pocket knife.

The Scallion features a 2.4″ blade, spring-assisted opening mechanism, and your choice between a stainless steel handle, or several anodized aluminum color options. 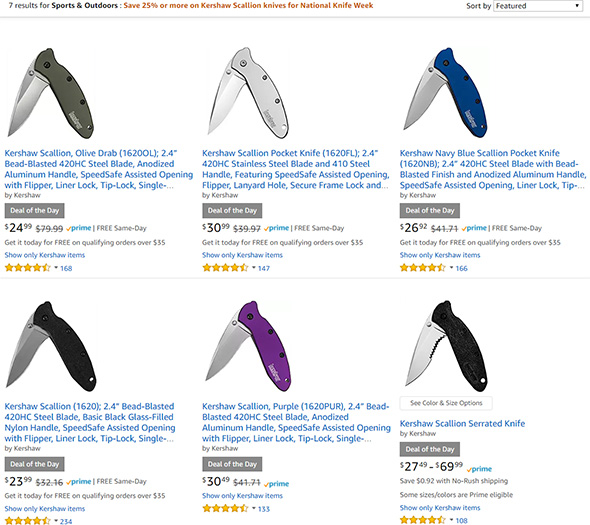 The Scallion is a decent compact knife, a slightly smaller version of the Kershaw Leek knife I previously reviewed.

The Kershaw Scallion gives you a good value in a compact package, and it’s made in the USA. Just be aware that it is a small knife. 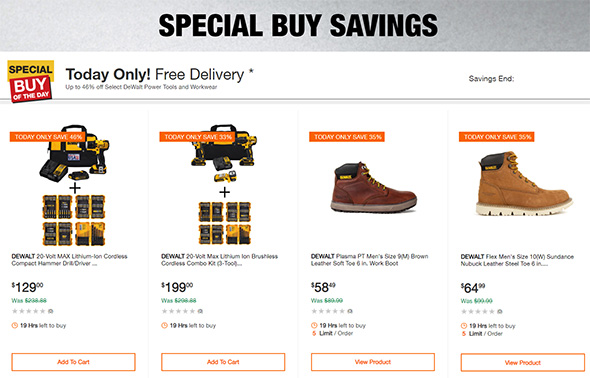 Over at Home Depot, they have a couple of select Dewalt drill and driver bundles.

First, there’s a bundle featuring the Dewalt DCD785C2 20V Max cordless hammer drill kit. This includes their “standard” (my words, not theirs) brushed motor hammer drill/driver. Plis, there’s a bonus drill and screwdriver bit set. The bundle is on sale for $129.

The second Dewalt 20V Max bundle features the DCK377C2 brushless drill and driver kit, and the same drill and screwdriver bit set. The combo kit features the DCD777 drill/driver, and DCD787 single-speed impact driver. Both are what I would consider “mass market special buys” – they’re good tools (at least in my opinion), but they’re positioned well below Dewalt’s “flagship” compact brushless drill (DCD791) and impact driver (DCF887). This bundle is on sale for $199.

The Amazon and Home Depot deals of the day end at 3am ET 8/24/2018, unless supplies sell out sooner.