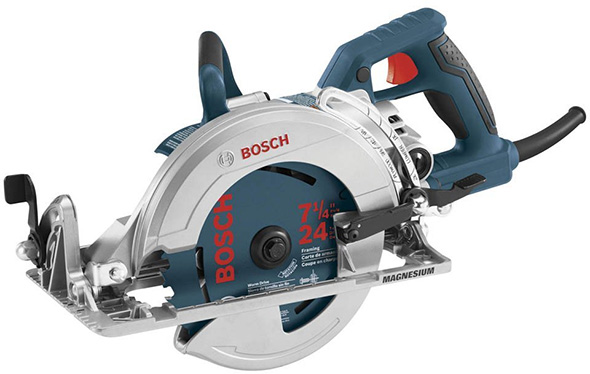 There are some Bosch Pro tool deals that I felt compelled to remind you about. I mentioned some of these deals in more varied deal posts when they came up, but they’re good enough to tell you about again, in case you missed them.

Each of the deals screams “I would definitely buy that!”, if I had the need.

It’s rare to see deals on corded power tools these days, but I’m not complaining.