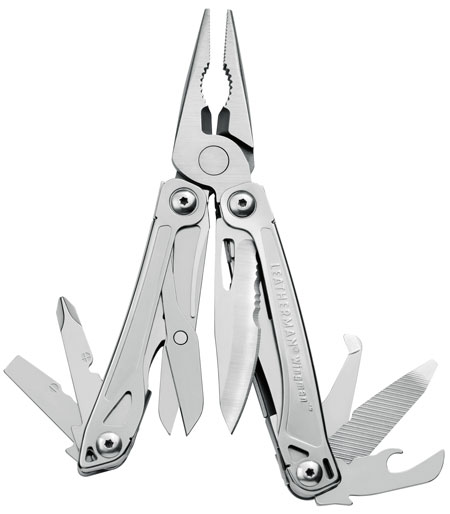 Leatherman’s Wingman multi-tool is their newly designed “value-priced” multi-tool. As with the Sidekick we reviewed last month, the Wingman is being marketed towards users looking for a low-priced entry-level or backup multi-tool.

Despite the low pricepoints, the made-in-USA Wingman and Sidekick multi-tools are highly versatile and offer the same high build quality we have come to expect from Leatherman tools. We were impressed with the features and performance of the Sidekick and purchased a Wingman for personal use.

Normally priced at about $30-35, the Wingman multi-tool is on sale at Home depot for $25. Supplies seem to be selling quickly – yesterday our local store reported 23 in-stock, and today there’s only 15.

You can purchase one online with free in-store pickup, or head to your local store to purchase one from the display. As supplies start to dwindle, buying one for store pickup and having it reserved for you is the safer option.

If you take your chances buying one in-store, this is where you’ll find the display: 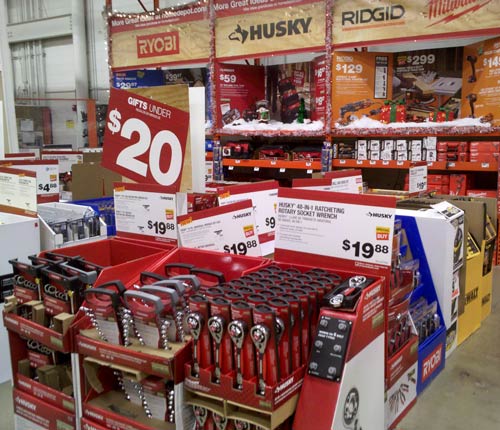 One thing’s for sure, Leatherman seems to be having a lot of fun with the advertisements they’re running for the Wingman: 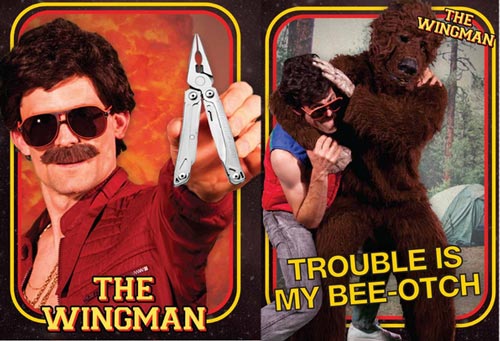 Update: we put together a video comparing the Leatherman Wingman to the slightly more expensive Sidekick.