ToolGuyd > Hand Tools > EDC, Pocket, & Multitools > LED Flashlight Black Friday 2015 Deals (or Lack Thereof so far)
If you buy something through our links, ToolGuyd might earn an affiliate commission. 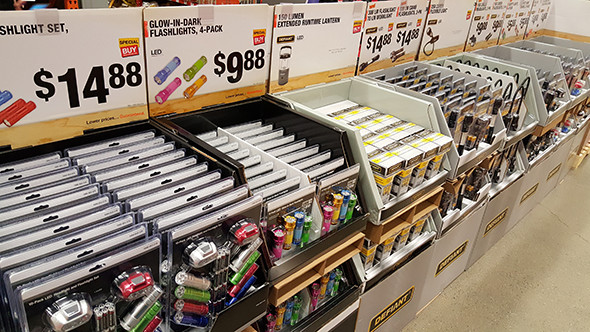 Somebody asked for a rundown of Black Friday 2015 flashlight deals, and while I wanted to, I just couldn’t. Most of the flashlights I’ve seen are just weren’t great deals.

Oh, there are plenty of cheap flashlights around this time of year, but are they good deals?

Over at Amazon, there are 2 promos going on right now:

The Streamlight deal is very limited, with only 5 products being eligible for the discount. There is a little more selection with the Coast deal, although Streamlight is a higher tier brand. 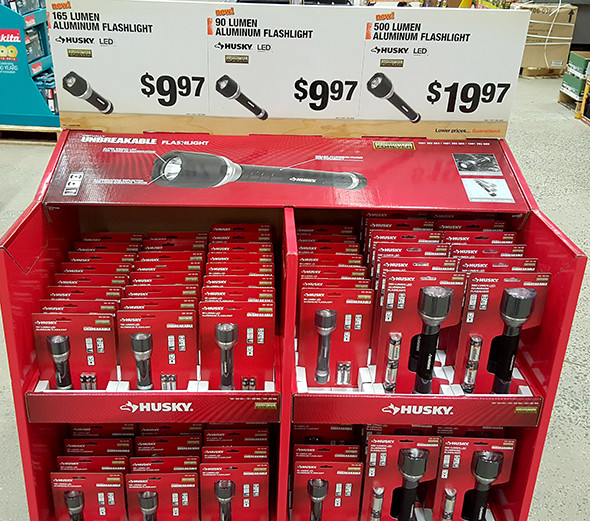 Over at Home Depot, there are a bunch of Husky LED flashlights. I’d give them a try, but wouldn’t trust them enough for critical applications. 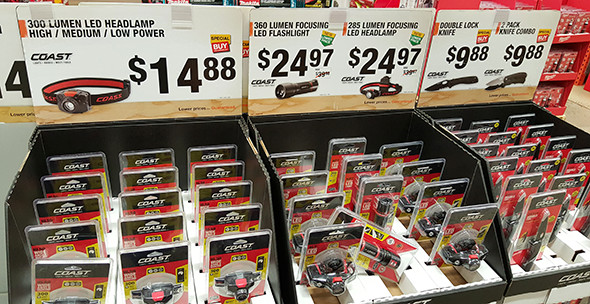 There are also a couple of Coast LED flashlights. I think they might be worth the bump up in price, but will let you be the judge.

Generally, with flashlights like these, you get bright LED emitters that give off a cool white or almost slightly bluish illumination. I don’t like such flashlights for closeup work. 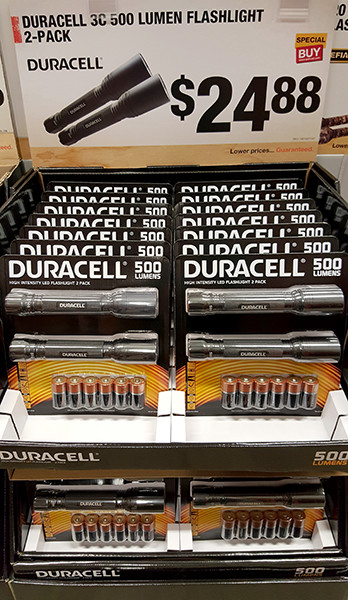 Also at Home Depot, there’s a 2-pack of Duracell LED flashlights, and they’re each powered by 3x C-sized batteries. I think these are the only C-powered LED flashlights I’ve seen in recent years. 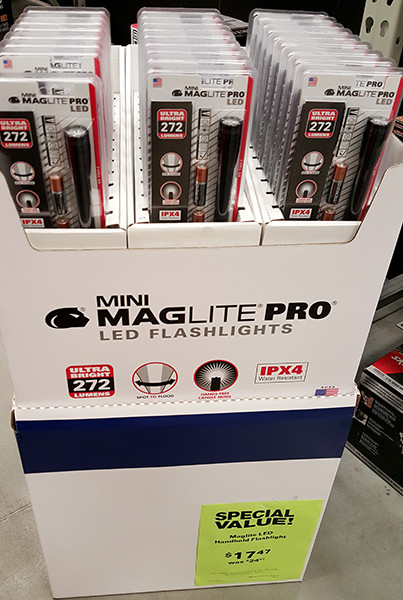 If you want to save money on great quality flashlights, Foursevens is usually a good way to go. Their lights are pricey, but they typically offer decent Black Friday, Cyber Monday, Holiday, and year-end deals.

Check out our Foursevens Preon2 LED Flashlight Review for a couple of words about their quality.

Do you know of another LED flashlight holiday deal worth looking into? Please let us know!