Milwaukee Tool recently announced their new 10′ “keychain tape measure with LED light” would be launching soon, at Home Depot. Back in May, at Milwaukee’s New Product Symposium, I got my hands on the new mini tape measure, and so I can give you a detailed preview of the tool.

First off, the new keychain tape leap frogs over the Dewalt’s 9′ pocket tape with a 10′ or 3 meter blade length. The blade has an imperial scale on the top, graduated in 1/16″ increments, while the bottom of the blade has markings in centimeters and millimeters.

The blade is very similar to their previous 6′ keychain tape.

As the official product name implies, there is also a forward-facing LED that allows you to read the blade in the dark. 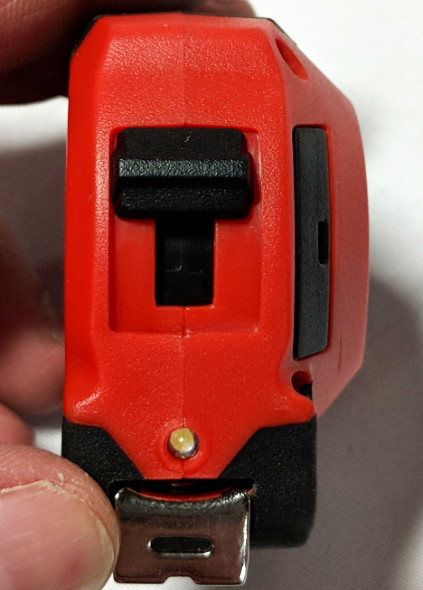 You can see that the tape is significantly thicker than most other keychain tapes, due to the lump on the side containing the switch and batteries. 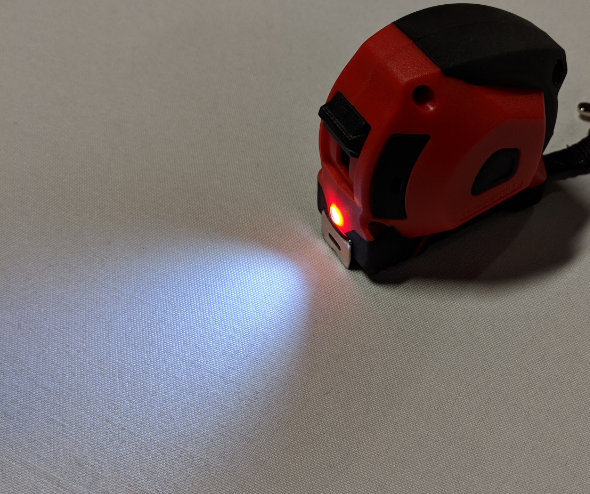 The LED is not super bright, but it could also function as a flashlight in a pinch. 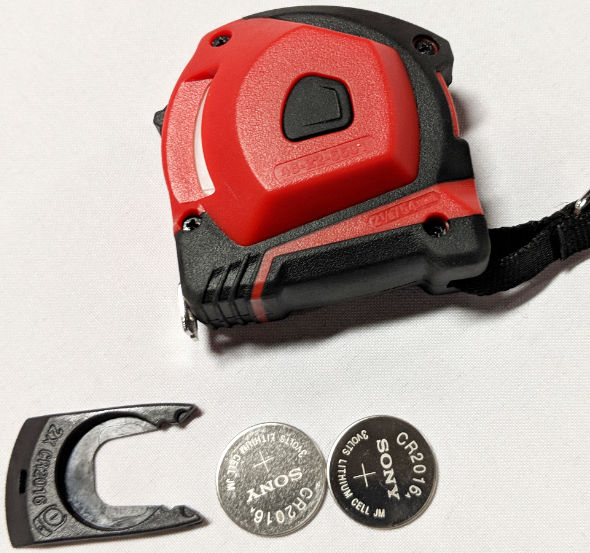 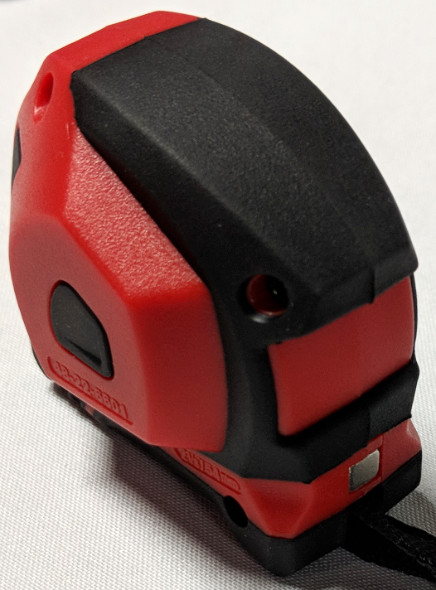 On the rear of the tape there is a magnet and a keychain clip, giving you several carrying and storage options. 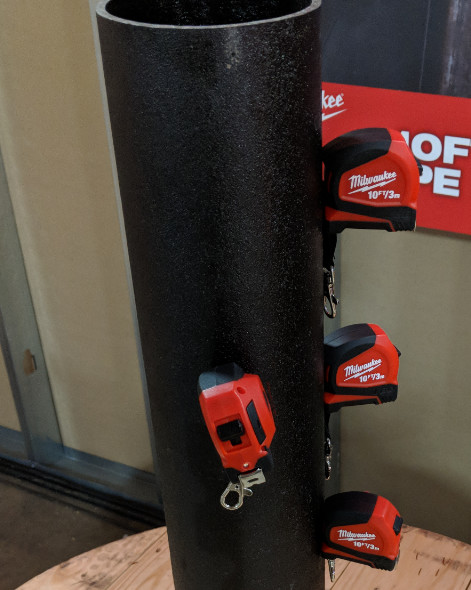 Milwaukee says the new Milwaukee 10ft keychain tape is available at Home Depot right now for $9, but when I look at my local stores there are none in stock. (They’re probably still on the way to stores.) It’s available now online. 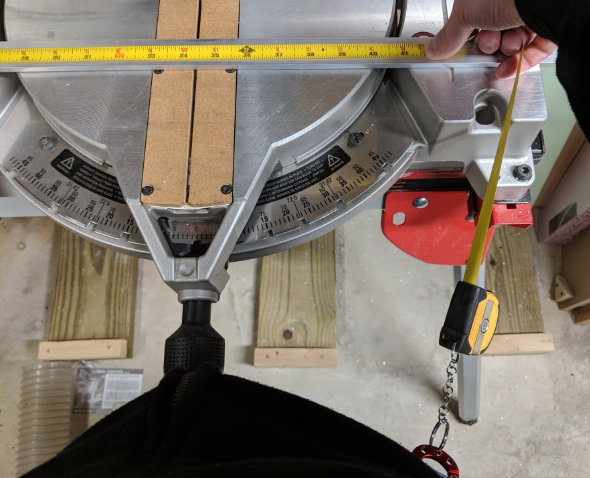 I like to use my keychain tape with it still attached to my belt loop. It’s faster, and it’s always at hand, rather than lost in the mess of a project. I gave up my favorite tape measure — the previous version of Milwaukee’s keychain tape — because it was just too short. 6′ is just not long enough to use a tape this way. More than once, I’d over extended the tape and broke it.

I’ve started carrying Dewalt’s 9′ keychain tape, and I haven’t overextended it yet, but I really miss the dual Metric/Imperial scale. I know it isn’t as useful for marking, but it’s really handy for converting inches to mm or vice versa. Not only that, but converting this way give you perspective on the actual length.

I’m excited for this tape to come out so I can carry a tape with a dual Metric/Imperial scale without fear of over extending the blade.