ToolGuyd > Hand Tools > Plumbing > Deal: Milwaukee M-Spector Inspection Camera for $70
If you buy something through our links, ToolGuyd might earn an affiliate commission. 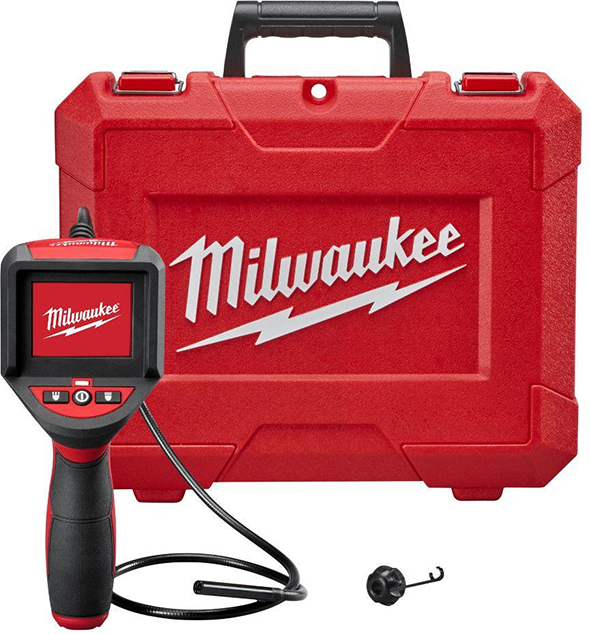 Over at HD, there’s a Milwaukee M-Spector inspection camera on sale for just $70. I thought that its $100 pricing was good, but $70 is almost irresistible.

Before you run off to buy one, there’s something to keep in mind. You get what you pay for, and so you don’t get a lot with inexpensive inspection cameras. Read some of the user reviews on Home Depot’s site to see what I mean.

This Milwaukee M-Spector inspection camera, 2309-20, seems to have just come out, so there aren’t many experienced reviews out there.

The complaints on HD’s product page don’t seem to be any different from for other sub-$100 inspection cameras.

The M-Spector is on sale as part of HD’s Pro Black Friday sales event, and there’s no indication when the deal pricing will end.

A case is included, which isn’t the norm for budget inspection cameras.

A reader recently asked for borescope recommendations, and I’ve been trying to put some ideas together. Here are some competitive models from that post-in-progress. 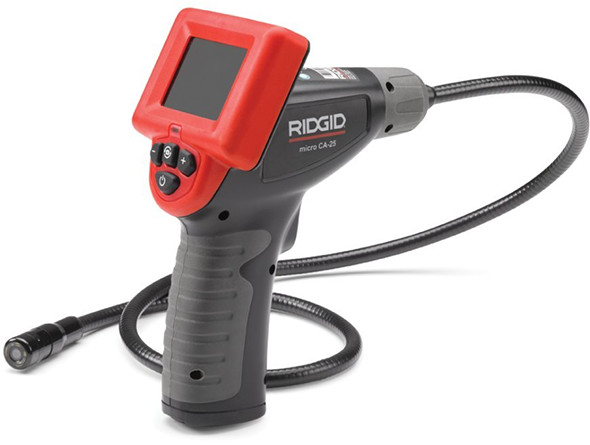 Its camera module is wider, at 17mm, meaning you’ll need a larger access hole, but that won’t be a problem in most situations. 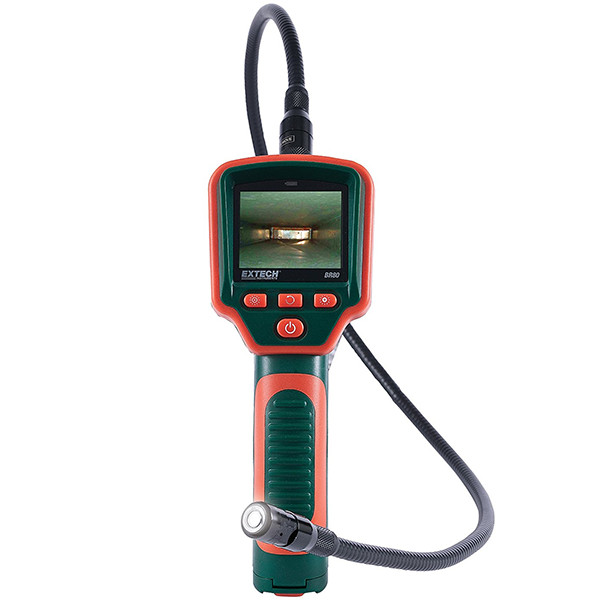 The Extech BR80, also offered by Craftsman, looks to be a strong competitor, currently priced at $84.

Extech sent me a BR70 instead of the BR80 as my freebie tool after buying a Flir E4 thermal imaging camera, and it showed me that inexpensive inspection cameras can be quite usable.

But it also showed me that inspection cameras under $100 are best for casual users who might only need them once in a while. For regular use, you’ll want to spring for something better.

So why buy any of these budget inspection cameras? An inexpensive borescope is better than no borescope.