ToolGuyd > Power Tools > LED Work Lights > Tools in TV and Movies: Milwaukee M18 LED Tower Light Used as Seismometer in The Expanse
If you buy something through our links, ToolGuyd might earn an affiliate commission. 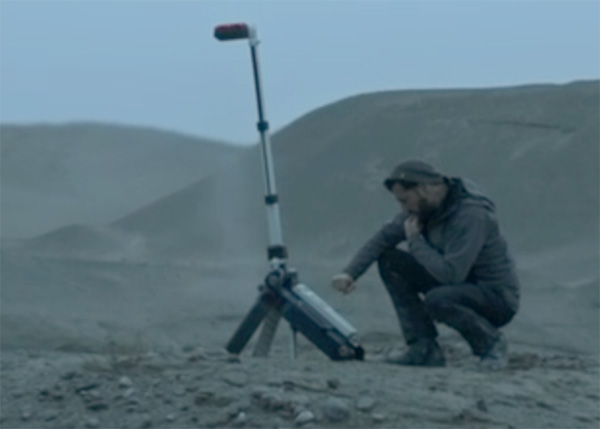 As you might have seen, modern everyday objects are sometimes transformed into futuristic props. Often, these products are repainted or decorated and used exactly as they would be used today, as with this round tool box featured on Star Trek Discovery.

I always get a kick out of recognizing the tools or objects used as props.

In Season 4 Episode 3 of The Expanse, at around 30:42, they deploy seismometers, sensors that detect earthquakes and ground movement. They did a good job of masking it, but I immediately recognized the device as a Milwaukee M18 Rocket Tower LED worklight, model 2120.

The Expanse is a show about… let’s just say it’s a futuristic sci-fi series. It started as a TV series and Amazon produced the latest season after it was cancelled. Here’s a link – it’s free for Amazon Prime members. 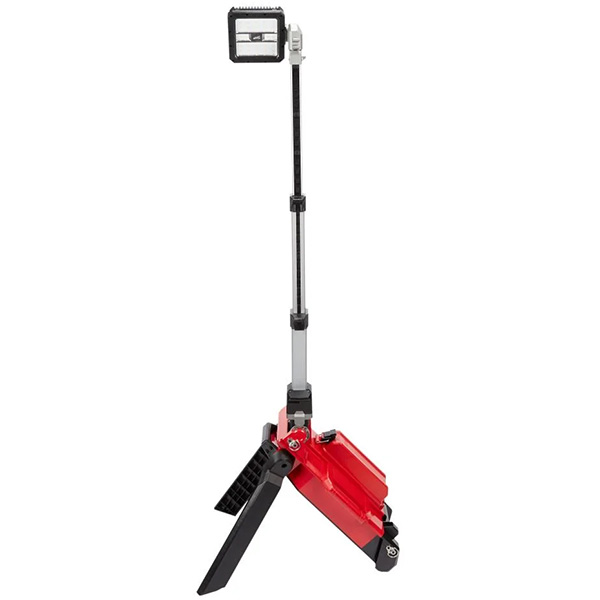 The Expanse propmasters have used other Milwaukee M18 LED worklights as props before too, or at least on one other occasion – the M18 Rocket light was mounted to the wall of the Rocinante spaceship. If I ever have the time, I’ll rewatch the first 3 seasons and keep an eye out for other tools being used as futuristic props.