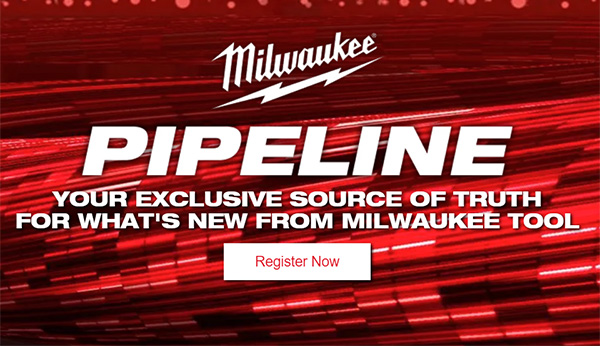 Well, the 20th is here, and Milwaukee’s first “Pipeline” episode is later today.

We’ll follow the event with a sneak peek with a look at one of the most widely anticipated new tools. Sorry, I can’t tell you which one, you’ll have to tune in to Pipeline to catch it.

Are you tuning in to watch the reveal? Even if you cannot, free registration gives you access to the episode after it streams.

New Milwaukee PACKOUT VACUUM – Here’s Everything You Need to Know