If it seems that I have made it my mission to compel everyone to buy a new LED flashlight this year, that’s because 1) there are excellent sales and bargains right now, and 2) I’m tired of seeing people wave $1000 smartphones around when a small dedicated flashlight would work so much better.

If you got through my post about Streamlight’s new LED flashlight sale without taking your wallet out, here’s another deal to tempt you with.

Shown above is the Olight i3T titanium edition, their 1x AAA LED flashlight with a titanium body.

If Olight’s different color options haven’t swayed you yet, perhaps this titanium edition will do the trick? It will be on sale, starting tomorrow.

Although this post will be centered around the i3T, following are details on the new flash sale. 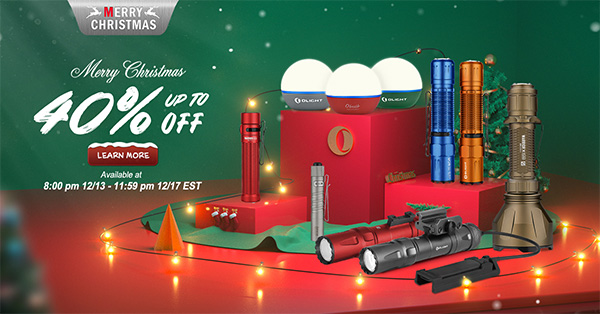 VIP customers (frequent spenders) have early-access to the deals, but nothing looks like it will sell out as rapidly as the recent Black Friday deals. 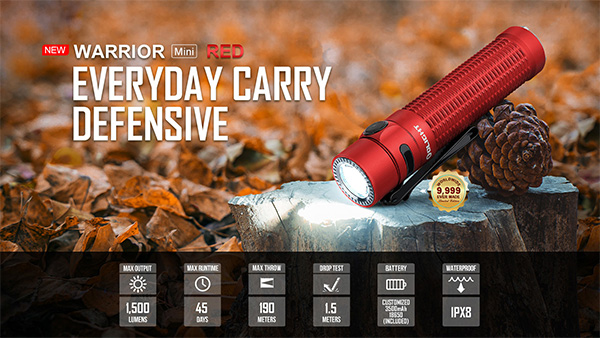 The Olight Warrior Mini in red is a highlight of the flash sale. Although Olight emphasizes it to be an “everyday carry defensive” flashlight, it really is fantastic for everyday tasks, and without “tacticool” traits that the “defensive” marketing would suggest. This is a really good flashlight if you’re looking for something a little larger and brighter than an AA or AAA light. 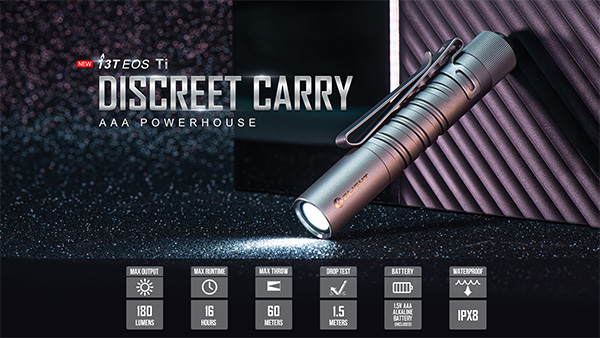 Back to the i3T Titanium.

Olight touts its discreet carry, and they’re right to do so. It’s smaller than a penlight but larger and more ergonomic than a keychain-sized flashlight.

Oh, and if you plan on getting this or any other AAA flashlight, consider ditching alkaline and going with rechargeable or non-rechargeable lithium batteries. 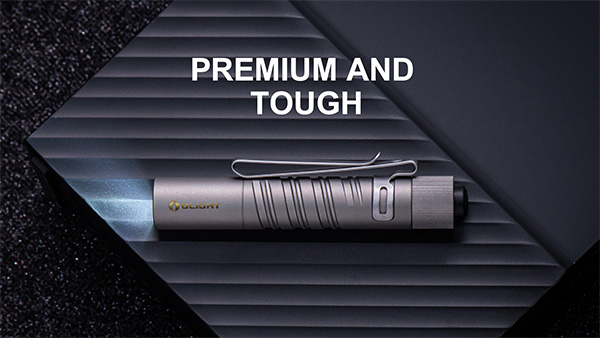 Olight says that the i3T Ti is premium and tough. 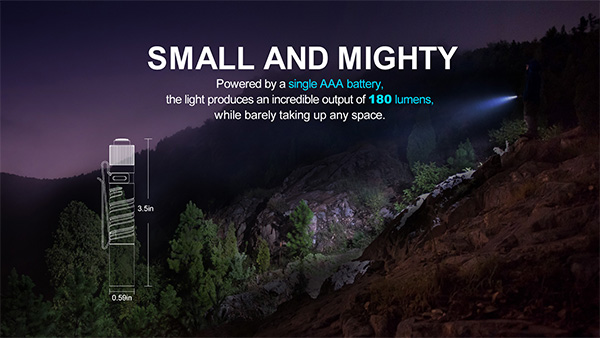 Yep. It has a max brightness of 180 lumens. If you need max brightness output for prolonged periods, you should probably carry a larger flashlight with a bigger battery. But, extra brightness can be good to have in a pinch. 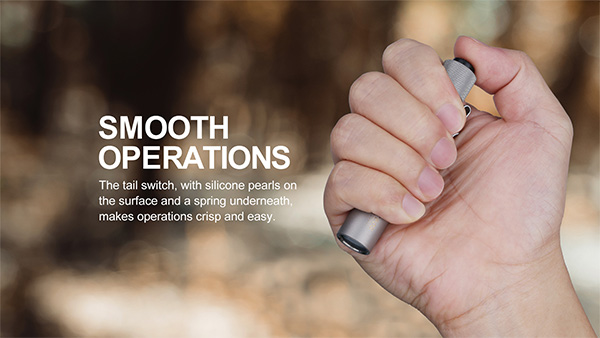 The tailcap allows for easy operation and mode changes. 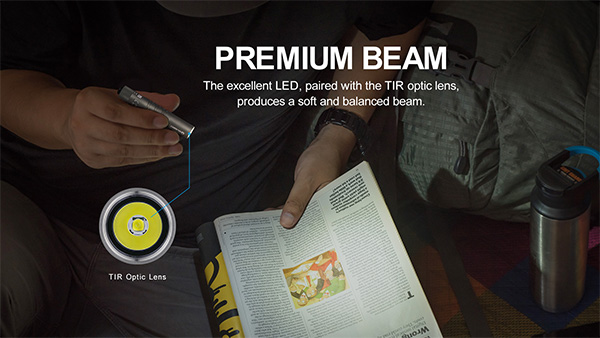 Olight touts its premium beam, and they’re right – it does have a very pleasing output. 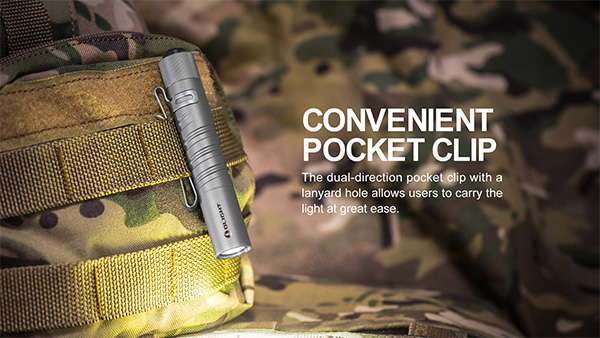 This comes in handy for pocket or bag carry, or when you want to clip the light to the brim of a hat to use as a makeshift headlamp.

What Readers are Saying About the Olight i3T

I had intended on a small post about the new Olight flash sale, with brief mentions about the i3T Ti and Warrior Mini, but reader comments in the Streamlight deal post prompted me to talk a little more about the i3T.

I just bought the olight i3T EOS which looks to be the micro streams fraternal twin. This light is really amazing….save the short battery life when using the bright mode(21 min) I think. I can’t believe how bright it is for 1 AAA battery. It’s has a soft uniform beam that lights your work perfectly without glare, dark shadows and such. I didn’t know what to think of the clip at first but it is incredibly useful. I’ve never carried an EDC flashlight but I do now. It clips perfectly over my front pocket and I can’t even tell it’s there.

The i3T has become my EDC as well. I carry a pocket knife in my front right pocket, my phone in my front left, and the i3T is small enough it fits right next to my wallet in my back pocket. I swap out eneloop rechargable batteries, so the low life doesn’t bother me.

Should You Buy an i3T Titanium?

Olight will have other i3T flashlight colors on sale as part of their flash sale.

The desert tan and green-anodized versions will be $17.56. I bought one via Amazon for $22 earlier this year.

Should you spend MORE on the titanium version, which will be on sale for $29.56?

Titanium is somewhat of an exotic metal, and is something you don’t quite need. Think of this as another color option, as something you deliberately choose because you want it.

I have the Olight Warrior Mini in anodized aluminum and also anodized titanium, and there doesn’t seem to be any functional differences.

Titanium has excellent strength to weight ratio, and is also tough.

It seems that Olight’s titanium and aluminum flashlights have the same physical dimensions all around. With titanium having greater strength than aluminum, the same volume of material means that a titanium-bodied flashlight should be considerably stronger than an aluminum-bodied one.

Since the i3T Ti is a special edition, its form should be the same, which means a little extra weight but also a lot more strength.

Do you need this on-paper benefit? To reiterate my opinion, I think the titanium is more about aesthetics than anything else.

I’ll often pay a little more to get a flashlight, knife, or multi-tool in a color or material I prefer. This doesn’t affect the performance or use of the tool, but does give it a more personalized touch. I like having choices when it comes to everyday carry items. Would you have a preference between brown and black wallet? Same thing here.

You should absolutely consider buying an Olight i3T LED flashlight – it’s a bright, compact, portable, convenient, and very useful flashlight in my experience so far.

So, should you buy an i3T with a titanium body? If it sells out 5 minutes from now, would you regret not buying one? Get it. No? Consider one of the lower-priced aluminum models instead.

There are other ways to get the Olight i3T titanium, such as bundled with other larger LED flashlights.