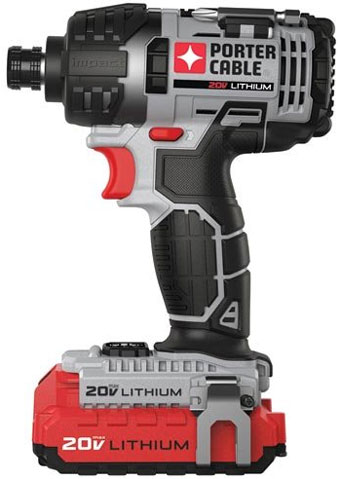 We’re pretty excited over Porter Cable’s new 20V Max lithium-ion cordless tool platform, which kicked off with an impact driver and 1/2″ compact drill/driver. The 1/4″ hex impact driver, model PCCK640LB, is lightweight and compact, and can deliver ample power for all but the most demanding tasks.

As with their new compact drill, Porter Cable engineers tweaked the ergonomics of the impact driver as much as they could, making it pretty comfortable-looking. 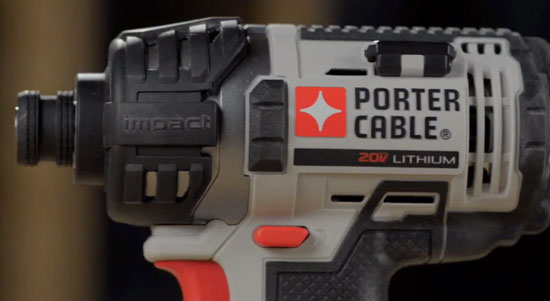 The impact driver seems to have received the same rubber-bumper-treatment as Porter Cable’s new drill. This does affect the aesthetics of the tool somewhat, but it doesn’t look bad to us. 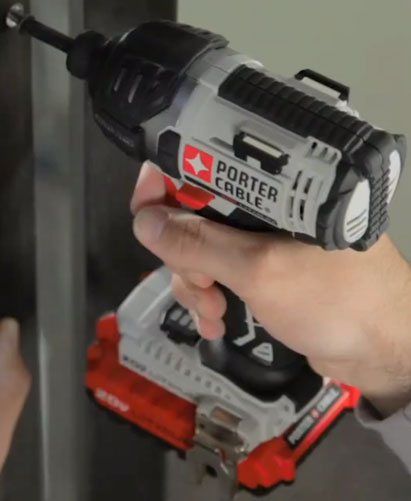 The PCC640/PCCK640LB doesn’t have the same bells and whistles as other brands’ premium impact drivers. No around-the-chuck LED work lights. No brushless motor. No adjustable speed settings and torque controls. That’s okay, not everybody needs such features.