ToolGuyd > Power Tools > Saws > Pre-Holiday Season Portable Table Saw Sales
If you buy something through our links, ToolGuyd might earn an affiliate commission. 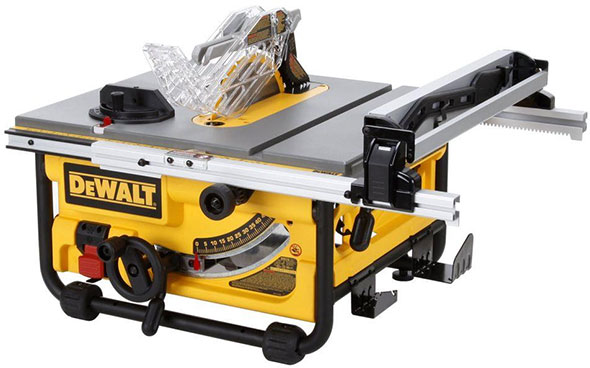 The Dewalt DW745, Dewalt’s older but updated portable table saw, is on sale again, this time for $279, which is lower than I spotted it for last year.

This is a very good saw. Lightweight, accurate, plenty powerful, and it has an excellent fence system. 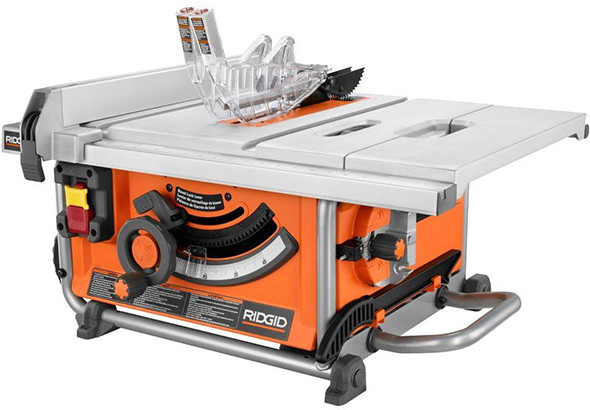 Ridgid’s R4516 is also a well-regarded choice. It’s on sale for $249 at the moment, but might be further discounted later in the season.

This one has an extending handle and built-in wheels, for easier transporting without needing a separate rolling base. 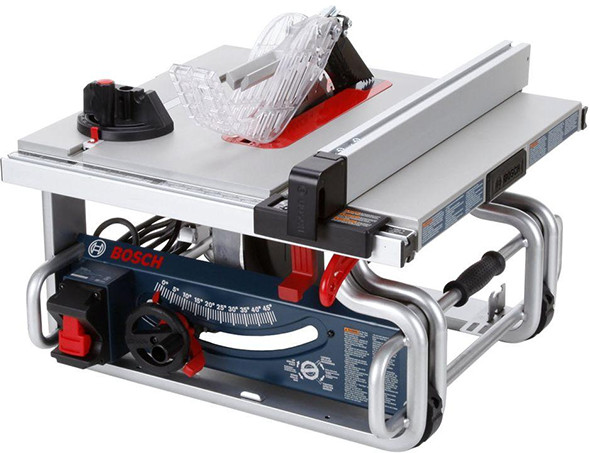 Bosch’s GTS1031 is a long-time favorite of mine, due to its compact size and the ability to store it vertically. I don’t like its fence system as much as I do Dewalt’s, but it’s still a very good portable table saw. 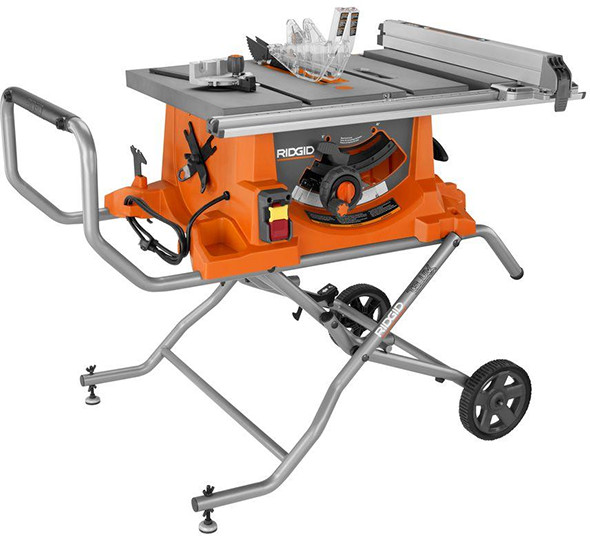 Ridgid’s R4513 portable table saw with folding roller stand is on sale for $399. This seems to be its typical pre-holiday season price. It dropped to $299 last year on Black Friday.