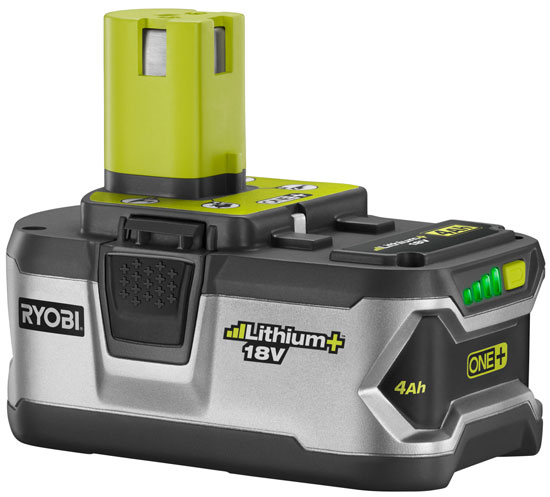 Ryobi released new 18V 4.0Ah Li-ion battery packs a couple of months ago, and it seems that there’s a design defect or flaw that can cause the batteries to overheat and burst on the charger.

About 56,400 units in the USA and Canada are affected by the recall. These battery packs were sold between September 2012 and December 2012 at Home Depot stores and online via HomeDepot.com.

We heard rumors a couple of weeks ago about a silent recall, but this is the the official recall in cooperation with the US Consumer Product Safety Commission.

If you have one of these battery packs, DON’T CHARGE IT as this poses a fire and burn hazard. Contact One World Technologies at 800-597-9624 weekdays between 8am to 5pm weekdays. Ryobi’s safety notice page should soon have details of the recall.

More Info (via US CPSC)

I have two media samples affected by the recall. After a reader mentioned a battery buyback, I shelved the two batteries knowing a recall was imminent. It seems that the issue arises when the older charger is used, but I’d rather not take the risk should I get my chargers confused. Plus, what would happen if I donated or gave away the batteries to someone who uses the older charger?

I called the recall hotline, gave them the serial numbers and my personal information, and they gave me a reference number. A box is being sent to me which I can use to drop off the batteries at FedEx. The batteries will be reworked (repaired) and will be sent back to me within 7-10 days or so.

To me it sounds like there’s no physical problem with the batteries, and that there’s just a slight communications glitch between the battery packs and certain chargers. The repair procedure might be as simple as adding in a temperature sensor or tweaking the battery-charger handshake programming to help keep the batteries cooler during charging.