ToolGuyd > DealGuyd > Should You Buy a Milwaukee Tick? (To Start, They’re on Sale for 67% off!)
If you buy something through our links, ToolGuyd might earn an affiliate commission. 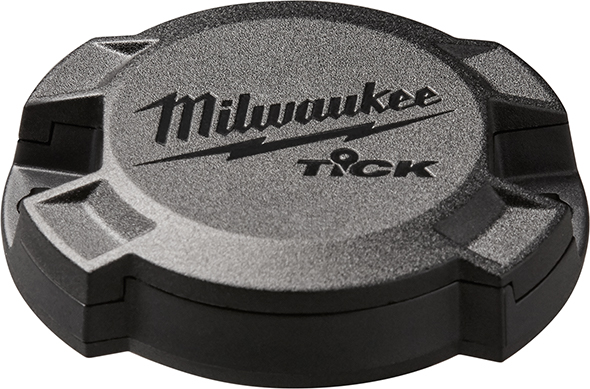 Milwaukee’s Tick is a One-Key-compatible tool tracker. I spent some time on the phone with a Milwaukee product manager earlier this week, hoping to understand the product a little better.

I like to think that I have a much better understanding of the Milwaukee Tick, and hope that by the end of this post you’ll feel the same.

As always, I’m not here to tell you to buy it, or to not buy it. But hopefully you’ll be in a better position to make that determination for yourself.

$10 is a pretty low-risk investment, at least compared to $30, and is exactly half of the price you pay for each when you buy a 50-pack.

What does it do?

Well, I thought the biggest selling point was that it could help the recovery of stolen tools. And it can – I was told that there are a couple of success stories each month.

The One-Key Tick does not guarantee that stolen tools will be recovered, but it increases the chances. As Milwaukee’s One-Key user network grows, so does the tracking network.

Tools have been recovered at pawn shops, swap meets, and even a Milwaukee service center. 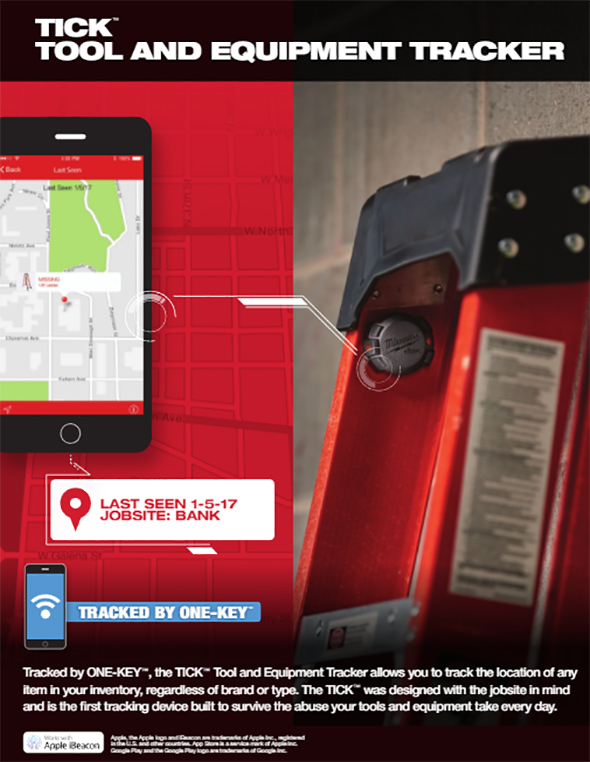 The primary function of the Tick is for YOU to interact with YOUR tools. Lots of tools are left behind at jobsites, and especially commercial jobsites. 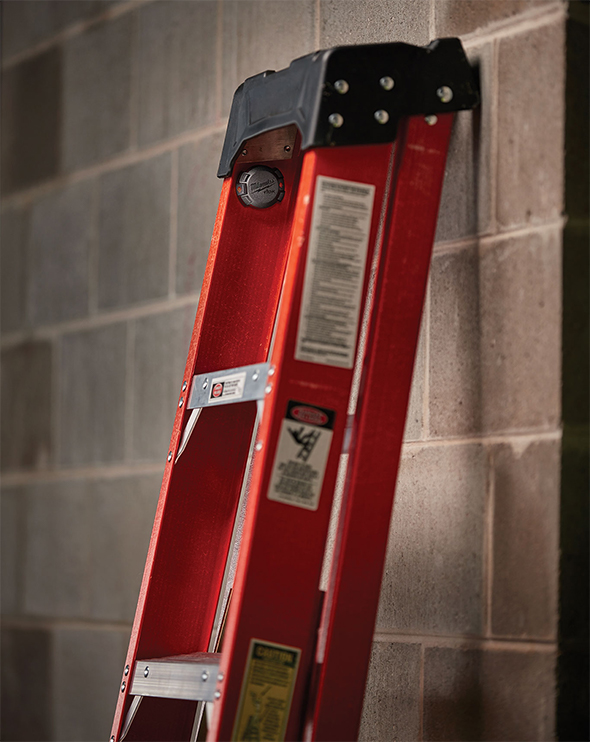 Consider the service tech that might leave a drill in a ceiling, or behind a machine. Or a tradesmen that leaves a ladder behind.

It does happen. Friends and contractors have left their tools behind here, numerous times. Once there was a ladder left behind, another time scaffolding. 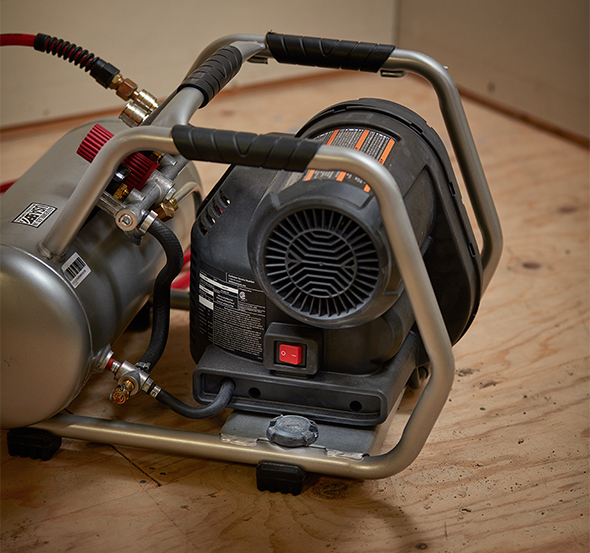 Maybe someone else on a larger commercial jobsite borrowed your air compressor. 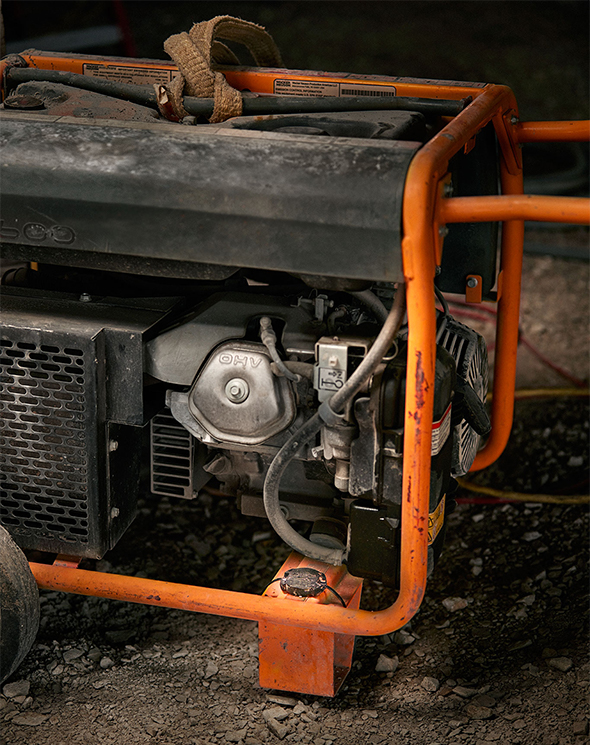 The One-Key app will tell you where your smartphone last saw your One-Key or Tick-attached tool or equipment.

While I can see the benefit for service techs and teams working on a larger jobsite, there are benefits for smaller residential contractors as well.

When we had some demo work done to prepare for a renovation, the contractor showed up with his trailer, and left it in the drive for a few days. Let’s say his partner had to bring it elsewhere. Having One-Key Tick tracking on that trailer, and the One-Key app on the phones, will allow for knowing where that trailer is, without having to make guesses.

Where’d we leave that ladder? With a Tick attached to the ladder, the One-Key app will answer that question.

Tracking is well executed, if your tool is being tracked by your phone. You can hide your tools from other One-Key users’ apps, but their phones will still detect the tool and you will receive a location update.

Milwaukee is seeking to grow the One-Key network, and doing so will only make things better for everyone. The more One-Key app users, the greater the chances of stolen tool recovery.

That’s why I think they’ve priced the Tick so low – because Milwaukee wants to expand the One-Key network.

The app is pretty decent too, and I’m tempted to use it to track what comes in for review. And I mean track in regard to inventory management – I’m not going to attach a Tick to everything.

When the app is active, it can pick up a One-Key tool or Tick’s broadcast, which is sent out every 8 seconds. If the app picks up the same tool at the same location, it’ll update the location info to the Cloud every 5 minutes to save data and battery life.

When the app has been fully terminated, an iOS device will “wake up” the One-Key app when it detects a One-Key or Tick device, and then send an update to the Cloud. Android devices work a little differently. In an Android device, the One-Key app is opened every 5 minutes for a bluetooth scan and location update before closing.

Android 7.0 tend to suppress these types of “wake up” actions for fully terminated apps, and so Milwaukee is working on an update. Apparently Samsung devices especially do this, to help conserve as much battery life for their high resolution screens as possible, and so occasionally there need to be device-specific fixes.

What I found to be optimistic is that Milwaukee is dedicated to providing everyone with a good One-Key app experience.

I was surprised that the product manager was so well-informed about the nuances between One-Key and Android workings of the app, and even more surprised when we talked about they why and how.

What Information is Collected?

The other bucket of information has device ID and latitude and longitude information – a tool or Tick’s coordinates. It doesn’t track people, it simply tracks the tools.

All you need to use the app and all its functionality is an email address and password to register with. 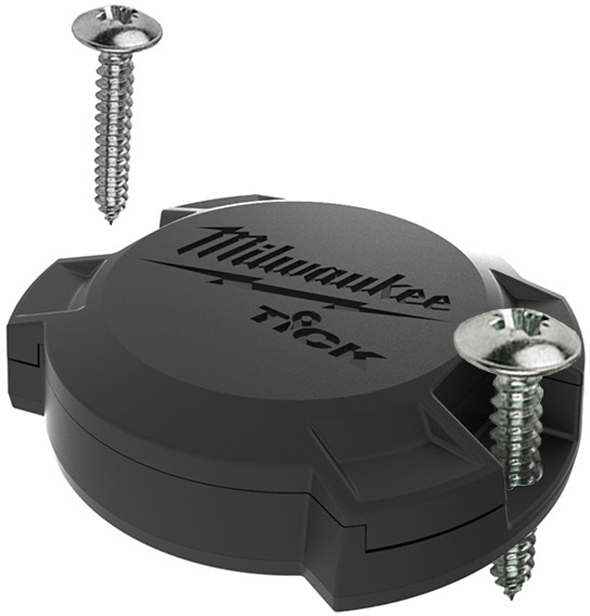 The Tick is actually a robust piece of hardware. It’s solidly built, and rated to IP67 standards. That means it’s dust-tight and can be immersed in water up to 1 meter (3.3 feet). 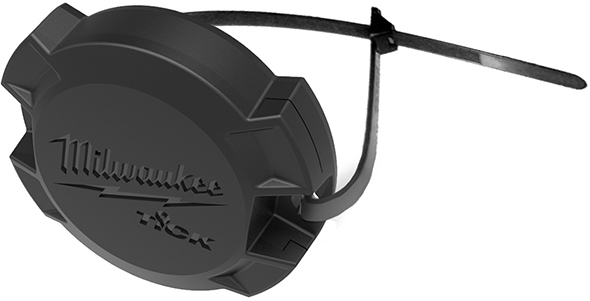 You can fasten it to tools or equipment via screws, pop rivets, or nylon zip ties, and can probably use adhesives too if you’re careful to not prevent it from being opened for battery replacement. 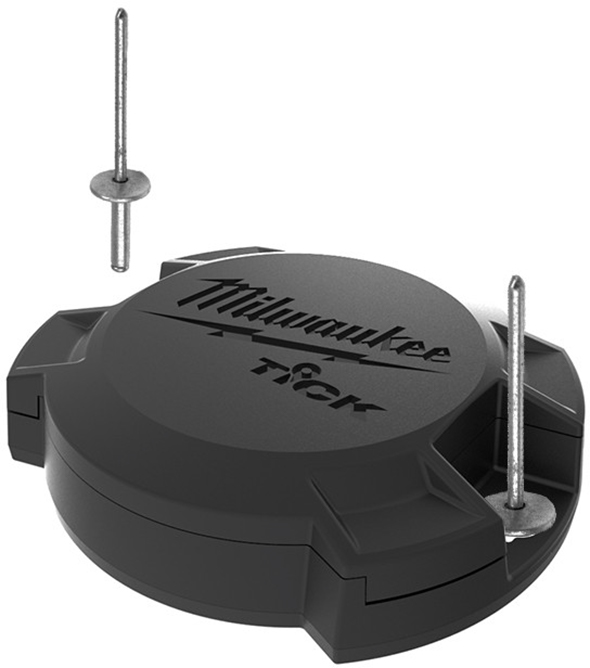 The CR2032 battery should last a year, and is user-replaceable. 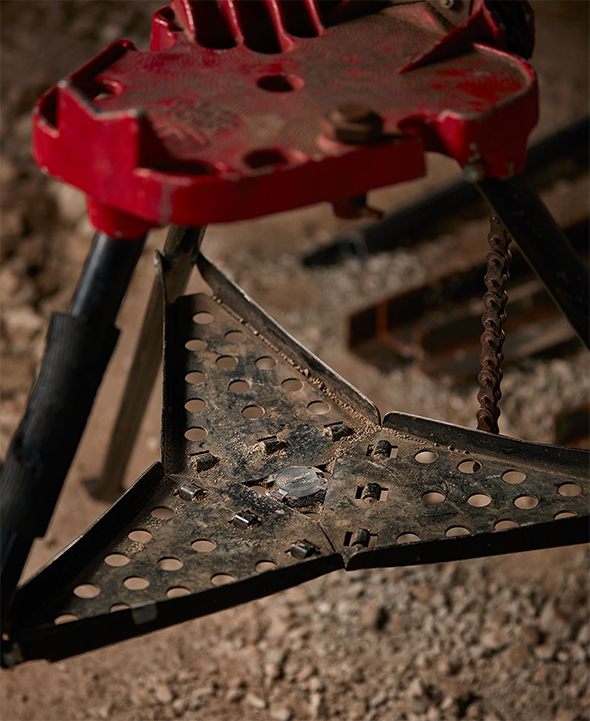 If you want to swap a Tick around to different pieces of equipment, zip ties are a good choice. Or perhaps you could fix a strong magnet to the back.

Will the App Cost Money?

This was a big concern of mine, that Milwaukee would sell Ticks and One-Key devices, but later decide that the app wouldn’t be free, or that not all features would be included in the free version.

I was told that the app will continue to be 100% free, and I found it to be convincing.

If there was a different device, let’s call it a Leech, which updated its location via built-in cellular radio, I can see that requiring a paid subscription, especially if the hardware cost was subsidized. But as far as I know, that’s not in the works.

Should You Buy One?

Milwaukee wasn’t able to talk about some of the other things they’re working on, but they did say they haven’t yet scratched the surface of what could be done, in regard to both hardware and software.

Will You Buy One?

I’m curious to hear if you already buy a Tick? Will you buy one now, during its $10 sale period?

The sale is only at Home Depot, online and in-store.

Thank you to Milwaukee for sending a review sample unconditionally.