ToolGuyd > Hand Tools > Electrical Tools > New Southwire Romex Hammer for Electricians has a Staple Removal Claw
If you buy something through our links, ToolGuyd might earn an affiliate commission. 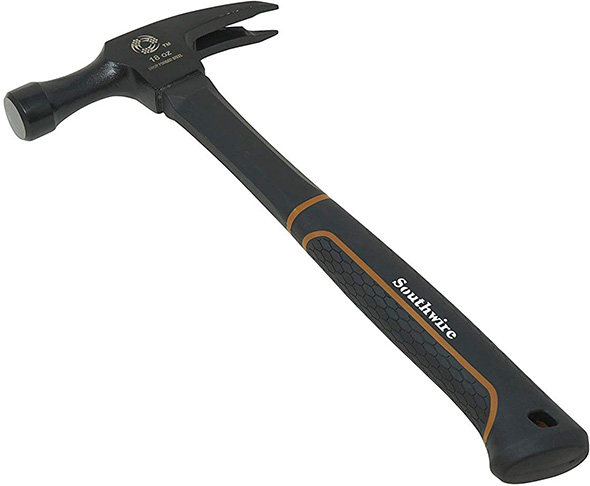 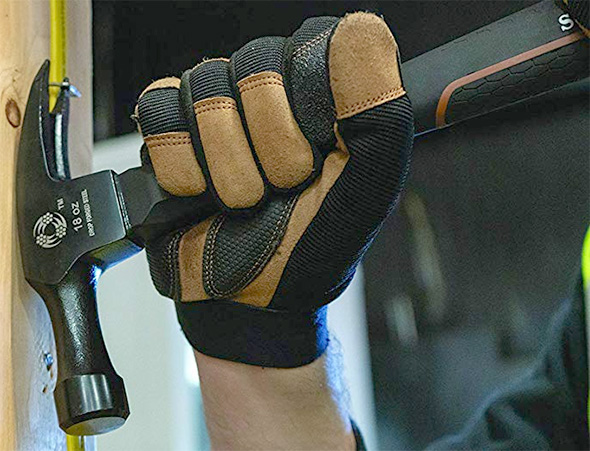 The main highlight of the new Southwire Romex electrician’s hammer, BMEH-18, is its claw, designed for removing Romex staples.

The 18oz Romex hammer also has an extended neck, for reaching into outlet boxes. Additional features include a high strength and lightweight fiberglass handle, slip-resistant handle grip, and a hole in the handle for connecting a tool tethers or lanyard.

There’s also a 20oz model, but it seems to lack the special staple-removal claw design.

While electrician’s hammers isn’t a new concept, I don’t think I’ve seen any with modified Romex/nonmetallic cable staple removers before.

I’m not sure what kind of work requires a hammer to have an extended head for reaching into an outlet box, but that’s a common feature of electrician hammers. The outlet boxes I’m familiar with have nails on the outside, although I’ve seen some with screws inside.

Southwire is still relatively new to the hand tool market, but this seems like a logical extension of their current product lines.

If it proves to be a popular feature, it’s possible that we’ll see other brands integrate staple pullers into their own electrician hammers.

Looking online, I don’t see many products specially designed for removing Romex or NM cable staples. How are Romex staples typically removed? I’ve seen diagonal cutters being used to bite into staples for leveraging out.

If you’re an electrician and have been frustrated with pulling staples with diagonal cutters or other tools, is this something you’d try?