ToolGuyd > Hand Tools > EDC, Pocket, & Multitools > Spyderco Chaparral in FRN Knife Review – a New Benchmark in Value
If you buy something through our links, ToolGuyd might earn an affiliate commission. 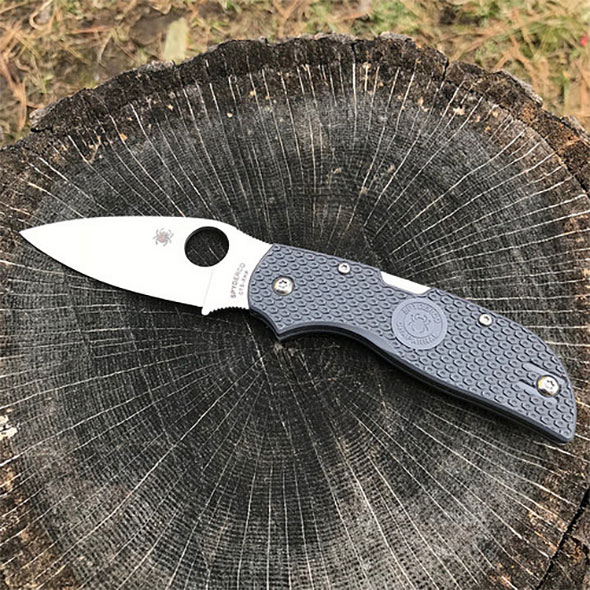 The folks that peruse ToolGuyd are looking for tools that can pay for themselves, tools that work, and tools that won’t break the bank. Over the years, Spyderco has made a number of knives that fit that description, but no knife in their line up is a better value than the Spyderco Chaparral with a Fiberglass Reinforced Nylon handle.

The Chaparral is a series of knives designed to be nicer everyday carry knives—gentleman’s carry. There were a trio of Chaparrals in titanium, one in carbon fiber, and one in a resin mesh combination called Raffir Noble. All were marked with great ergonomics and insanely thin blade stock. Coming in around 2.75 inches, Chaparrals were easy to carry, but still enough of a blade to handle a lot of different tasks. 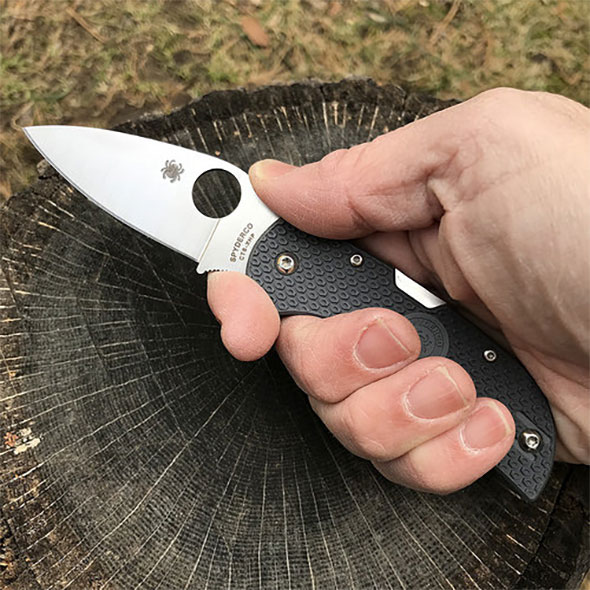 But these knives had handle materials that either made them expensive, less practical or both. Then, last year at the annual knife trade show Blade Spyderco showed off an FRN version of the great gentleman’s knife. The resulting knife is not just the best value in the Spyderco line up, it is the perfect line in the sand— spend any more than this on a knife and you are buying things unrelated to performance.

The FRN Chaparral has a blade steel of CTS-XHP, an American-made powder metal steel produced by Carpenter. Known in the cutlery world as an excellent all around steel, when it was released XHP was called the perfect combination of 440C’s stain resistance and D2’s hardness and toughness. In the five or so years since, XHP has lived up to that billing. 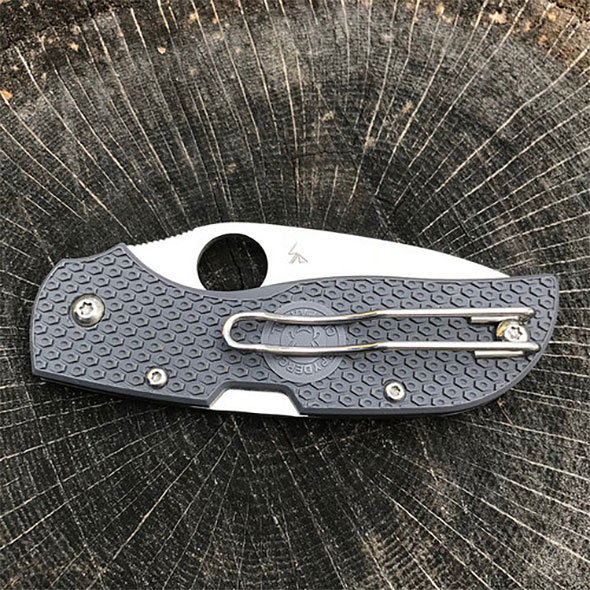 The Chaparral package is not just a nice size with a nice steel, it is a marvel of ergonomics (it is, after all, a Spyderco). The knife has a half and half finger choil, a notch designed as a rest for a person’s index finger. This choil gives you the ability to choke up on the blade, putting your fingers less than 1/4 of an inch from the cutting edge. The rest of the handle is well designed too.

Finally, the knife sports a deep carry wire pocket clip, which not only holds and hides the knife well, it has very little negative impact on the knife’s grip.

All of this is available for around $88. The knife will give you years of service provided you don’t abuse it and it will remain razor sharp for a very long time. Even more amazing, when Spyderco redid their pricing to implement MAP, the FRN Chaparral remained untouched. A good value before MAP, the Chaparral is the absolute pinnacle of value and quality now. If you want a superior tool for a decent price, you can’t do better than the FRN Chaparral.