ToolGuyd > DealGuyd > Hot Deal: Streamlight EDC Flashlights (12/12/2020)
If you buy something through our links, ToolGuyd might earn an affiliate commission. 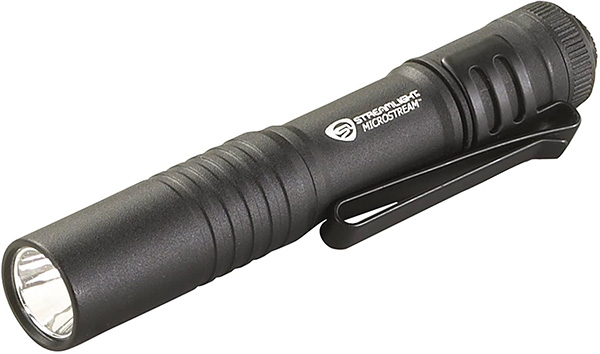 Over at Amazon, they have fresh deals on select Streamlight LED flashlights, including the popular and rarely discounted MicroStream.

The MicroStream is a bright and very pocketable AAA LED flashlight. It’s not as large as a penlight, but also not as small as a keychain flashlight.

If you’re thinking whether you should buy one, the answer is YES. 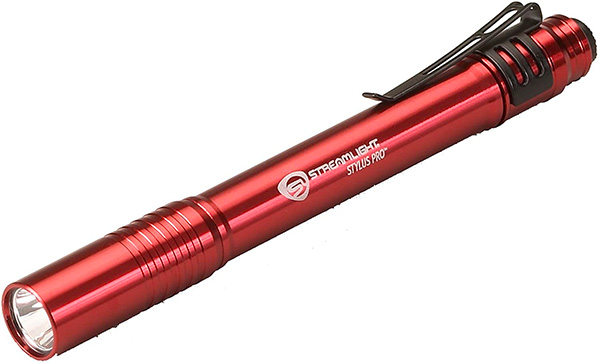 Amazon also has the red-body Streamlight Stylus Pro on sale right now, for $15.43.

The Stylus Pro, a 2xAAA LED flashlight, is typically priced at ~$19 and up. Different colors go on sale every so often, and I believe this is the first time I’ve seen the red one at a discount.

Again, if you are thinking about whether this is a good deal and if you should buy one, the answer is a definitive YES here too. 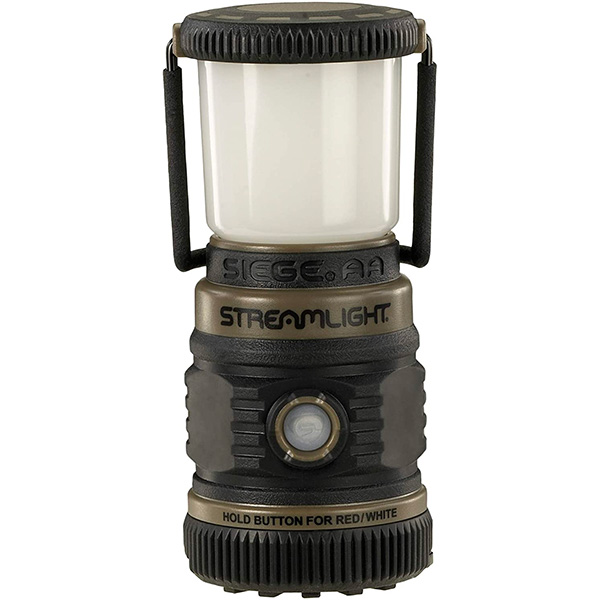 Streamlight’s Siege LED lantern is also on sale, for $28.30. I bought one a few years ago, and it’s served me well on occasion, especially the red light mode. Also of note, it is waterproof with an IPX7 rating.

I use this as an emergency light, and the red light comes in handy a few times a year when I take my telescope out. The red light helps to preserve night vision and keeps me from tripping over anything.

There are a couple more Streamlight LED flashlights on sale today.