ToolGuyd > Hand Tools > Layout & Measuring > Walabot DIY: Magical X-Ray Vision Sensor to See in Your Wall?
If you buy something through our links, ToolGuyd might earn an affiliate commission. 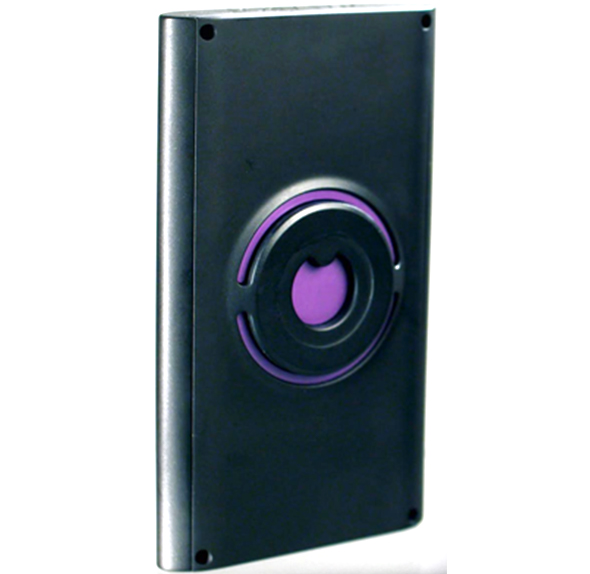 The Walabot DIY is a sensor device that works with your smartphone to show you what’s inside a wall, such as electrical wires and pipes.

Over at the ToolGuyd forum, David put in a request for a review of the Walabot DIY, which I hadn’t heard about until he mentioned it. Looking in my inbox, Brad also asked about the Walabot DIY a few months ago, but it fell off my radar. 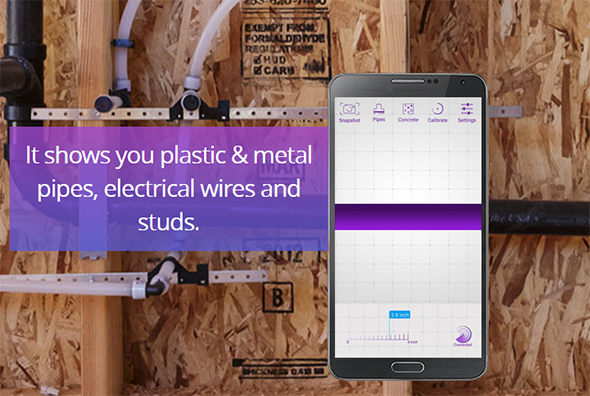 While the idea looks reasonable and practical, the Walqbot DIY is something I would never buy. Why? Because it’s too expensive for what it is, and too limiting.

The Walabot DIY is $199 “on sale,” with a crossed-out price of $249. Here are some tools from professional power tool brands:

So for a little more money ($206 for the Bosch on sale, $225 for the Dewalt, $249 for Milwaukee), you get a standalone and fully featured wall scanner.

There are also plenty of less expensive stud finders and sensors that can handle lighter user demands.

The Walabot DIY can only work with Android phones, except for the Samsung Note 7 (recalled) and LG G4, running Android 5.0 and up. Language on the website suggests that an iOS-compatible device and app are in development.

These are the features, from the Walabot DIY website:

There are a couple of images, some videos, some energetic text boxes, and that’s it.

The Walabot DIY looks flashy, but I don’t see much substance.

There’s been lots of TV publicity, a few reviews, and some questionable “reviews” that look to be uniformed or paid for.

A Gadgeteer review describes the Walabot DIY as:

a clumsy, mediocre electronic stud finder that requires a semi-dedicated Android smartphone to work with the results not worth the effort.

It seems that my instincts might be on target.

Many DIYers might see all the benefits and functionality they need from a basic stud finder, and those with more demanding needs might benefit more from a traditional and tried-and-true wall sensor.

Maybe there’s something more to the Walabot DIY, but to me it looks more like a product designed to sell, rather than one designed to fill an unanswered need.

The Walabot DIY would have to be a lot cheaper, maybe $150 at most, or half price at $100, for me to get even a little excited over it.

Smartphone-tethered tools can be hit or miss.

I’d buy Flir’s ONE thermal imaging attachment (the 2nd gen devices are priced at $220 to $225 at Amazon), but only because it’s equipped with their MSX image enhancement technology. I had not tested or reviewed the ONE yet.

The Seek thermal modules, on the other hand, fell quite short of my expectations. You can find an example of the image quality here. The modules are usable, and better than not having any thermal imaging camera or module, but I would consider the image quality inadequate for practical use.