ToolGuyd > Hand Tools > Screwdrivers > Wera Pozidriv Screwdriver – Perfect for Assembling IKEA Furniture
If you buy something through our links, ToolGuyd might earn an affiliate commission. 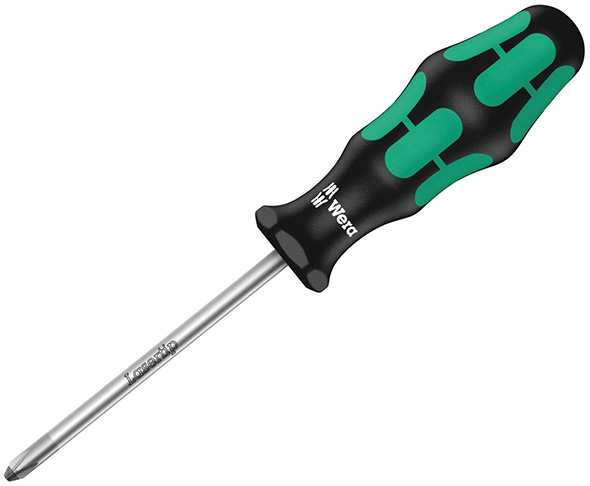 I always avoided buying screwdriver sets or tool sets that included Pozidriv screwdrivers or bits. If there were two options, one with and one without, I went with the Posidriv-excluded option.

It’s because I very rarely came across Pozidriv screws. And when I did, Phillips drivers worked, albeit with some camming-out and fastener head damage. But that happens sometimes when Phillips screwdrivers or bits are used on Phillips fasteners.

A few months ago, I started putting together more IKEA furniture. A dresser for my kids, here, small kids bookcase there, a night stand for my wife, under-desk drawer unit, and some wall cabinets.

I remember reading something about IKEA screws mostly being Pozidriv. Yep, the screw heads all have those “I’m a Pozidriv fastener” markings. It’s something I probably knew previously, but I got along with Phillips just fine, well, reasonably fine.

But since then, I’ve kept a Wera Pozidriv screwdriver in a kitchen cabinet, and it comes out whenever new IKEA furniture is being assembled. It was included in a Wera 2016 advent calendar I purchased last year.

I have also put a few previously neglected Pozidriv bits to use.

Let me tell you – they work beautifully well. I rarely damage a fastener head, and everything goes together a little quicker and a little smoother.

I prefer hex socket fasteners for machine screws, and Torx-head or Robertson (square) fasteners for wood screws. Phillips fasteners are still ubiquitous, and in some cases unavoidable. Small self-tapping screws, for instance, are more widely available with Phillips heads.

But, by golly, I didn’t realize Pozidriv was so good.

Lots of people complain about Phillips-head screws and screwdrivers, wishing for something better. In my experience these past few months, I’ve learned that Pozidriv is in fact way, waaaaay better.

Lesser screwdrivers might still do a capable job. But when assembling IKEA anything, you’re not dealing with a few screws, you’re working with lots of them. And if you have a few items, you could be talking about dozens of screws. At least.

You can use power tools, but only if you do a lot of trial and error with the adjustable clutch. I learned that the hard way a few years ago, when I unintentionally over-drive a few screws with a Black & Decker 3.6V screwdriver.

So there’s my recommendation for a good IKEA furniture-assembling screwdriver. Other “essential IKEA tool recommendations” will come another time.

If ordering through KC Tool, coupon code TOOLGUYD4LIFE will save you an extra 10%. 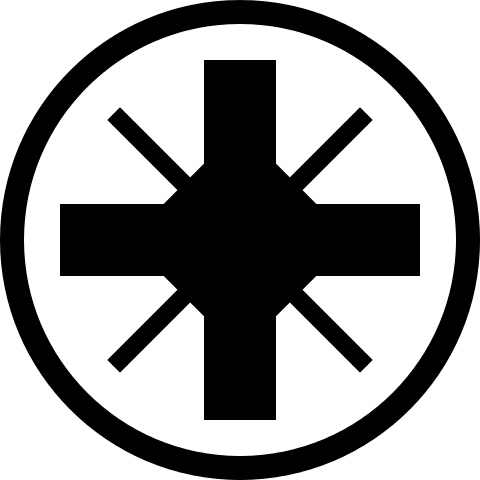