ToolGuyd > Power Tools > Cordless > Here’s Your Cordless Cork Popper
If you buy something through our links, ToolGuyd might earn an affiliate commission. 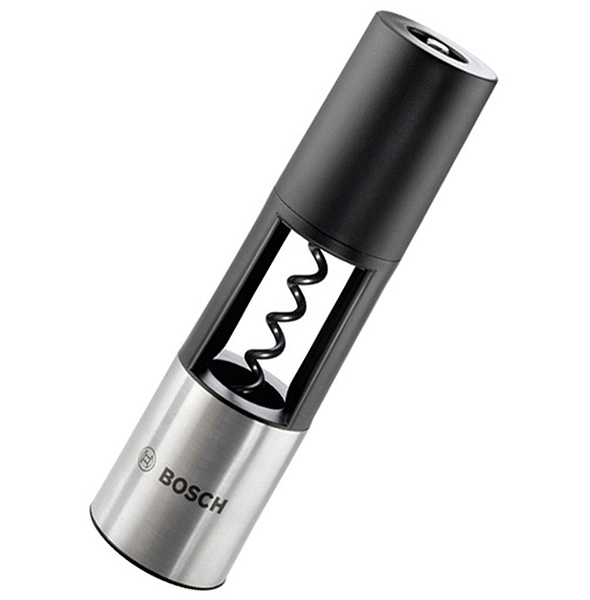 In a comment to my post about the TEC bottle opening hex bit, Mizzourob said: Now we need a corkscrew for bit ratchets for the wine lovers.

There IS a tool for that!

I posted about the Skil/Bosch system a few years ago, and both are still available.

It’s £14.99 including VAT, or ~£12 excluding, meaning around $15.85 USD, plus conversion fee and shipping. You can also buy a bundle that includes a USB-rechargeable Bosch screwdriver.

Hmm, now there’s also a “BBQ adapter,” which “blows oxygen into your BBQ to get the coals glowing quickly.” 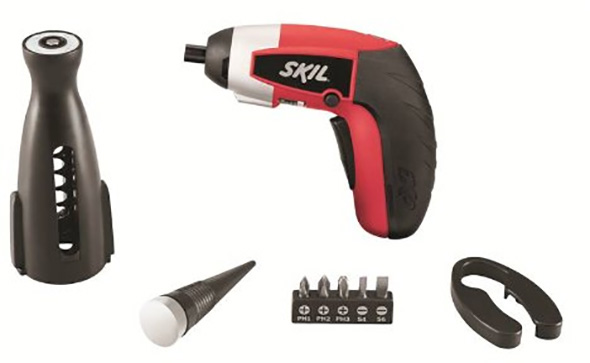 And also this Skil iXO Vivo kit, which comes with the corkscrew attachment, a foil cutter, and a wine bottle stopper. It also comes with a handy 3.6V/4V Max rechargeable screwdriver.

There’s a newer version of the Skil iXO screwdriver that is recharged using a standard USB port, but it’s unclear if this Vivo kit has been upgraded or updated to that model.

I’m sure there must be a hex bit attachment in existence somewhere. Maybe not? Hex bits are usually used with inline screwdrivers, but for something like a corkscrew attachment a T-handle or ratchet with bit adapter would probably be better.