ToolGuyd > Hand Tools > Plumbing > Reader Question: Recommend a Good PVC Cutter
If you buy something through our links, ToolGuyd might earn an affiliate commission. 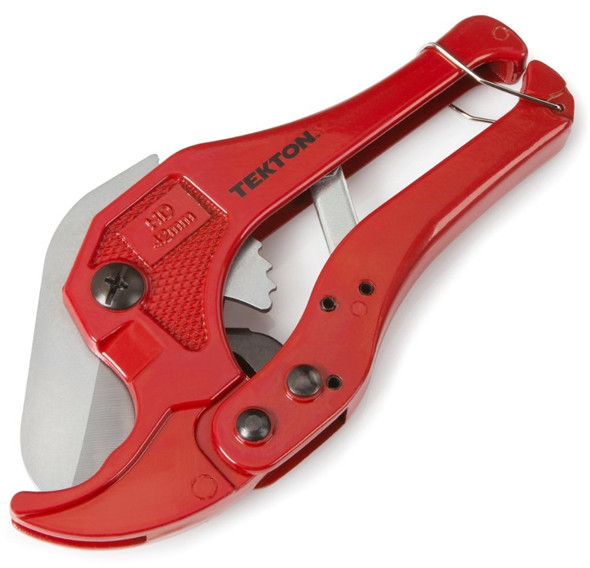 My instinct is to suggest ratcheting PVC cutters. Do you agree? Disagree? Which cutters would you recommend for cutting smaller diameter PVC and hard plastic (such as ABS) piping?

Currently I am working on a project which involves lots of gardening hose, ABS & PVC pipes.  (roughly 1.5in or smaller)

Do you have any recommendation on those hose cutter?

I’ve been using a no-name ratcheting PVC cutter for a while now, and it’s held up well. I don’t cut PVC pipes very regularly, but when I do, I often have to make a dozen or two cuts, rather than just a couple.

If I had to replace my PVC cutters, which I bought at the local home improvement center, I’d go with the Tekton ratcheting cutters. It’s just $12.51 at Amazon right now, which is a fairly decent price.

Why Tekton? They’ve been coming out with better products in recent years, and while there are still some so-so tools under their label, their customer service is intent on taking care of any problems. 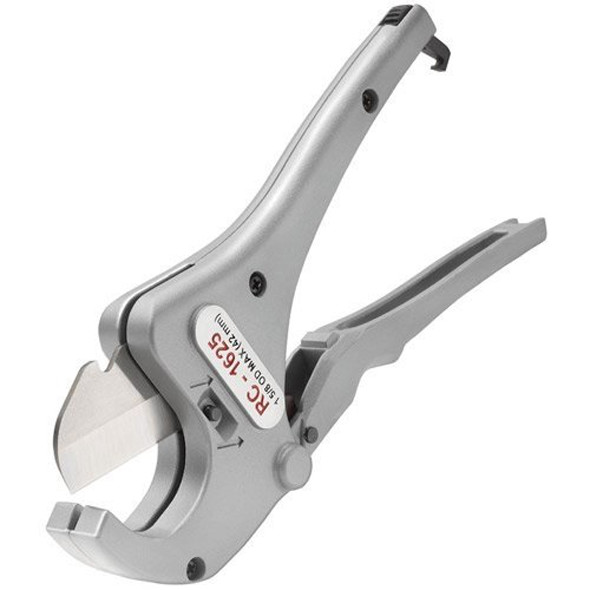 If I wanted something possibly more durable, possibly easier to use, or one that possibly cuts cleaner, I’d look towards these Ridgid ratchet-action cutters. At nearly $53, it had better be a superior cutter in every way.

A few years ago I bought a pair of Ridgid cutters that were said to be suitable for cutting PVC pipe. You can find them for $16 via Amazon, but I bought mine locally and the product card made them seem more appealing than I would find them to be now. They really stunk for cutting PVC pipe, even small diameter thin-walled stuff.

I’d stay away from non-ratcheting cutters. Ratcheting PVC cutters are the easiest to use, at least at the inexpensive and non-powered side of things.

Reader Question: Where are the New Tool Guides?

How to Organize Home Maintenance Scheduling?