ToolGuyd > Editorial > Dewalt 2017 New Tool Media Event Predictions
If you buy something through our links, ToolGuyd might earn an affiliate commission. 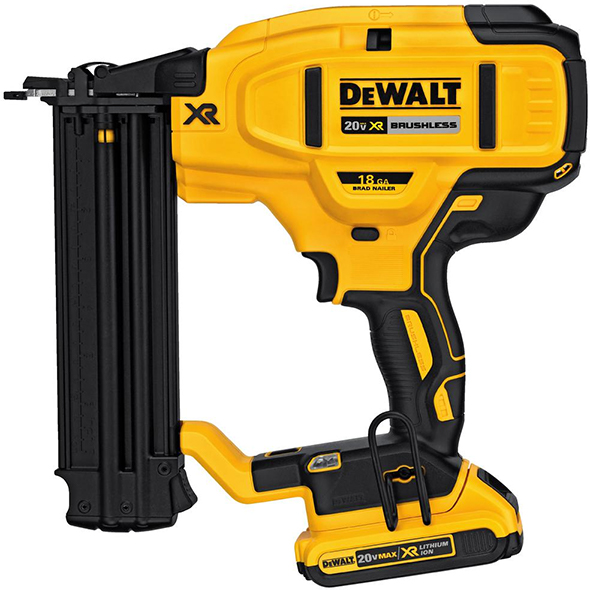 It was during last year’s event that Dewalt introduced their new FlexVolt lineup of next-generation cordless power tools.

Dewalt FlexVolt Q&A – Everything You’ve Asked About, and More

So… what do you think is in store for us this year? Here are my predictions:

1) A strong push into plumbing and electrical markets with a PEX fitting expander, a cordless drain snake, a large cable stripper, etc.

These tools have already been announced, but the event will likely give us a chance to get some hands-on time. Maybe there will be some surprises?

2) FlexVolt Expansion? Well, what do you think Dewalt has in store for us this year?

What would you want to see come to the FlexVolt lineup?

3) 20V Max cordless expansion. Well, we know there are new nailers coming out, a new cordless grinder, and a cordless fan that we’re waiting on imagery and further details about.

Will there be more?

4) Tool Connect. The big reveal will probably be the new Dewalt Tool Connect cordless power tools you can buy, and the kinds of things the new connected-tool system can do to make pro users’ lives or work a little easier.

5) Will there be a Craftsman teaser? Probably not.

I anticipate that there will be a few surprises, but I can’t really think of what they could be.

There will be 4 one-hour “rotations,” which I’m guessing will focus on Tool Connect, the plumbing and electrical specialty tool expansion, new FlexVolt offerings, and new 20V Max offerings. Maybe some of those categories will be smushed together and there will be one additional rotation. Hand tools, tool storage, and mechanic’s tools, perhaps?