ToolGuyd > Hand Tools > Pliers > Slip Joint Pliers – Obsolete Relic, or Still Practical?
If you buy something through our links, ToolGuyd might earn an affiliate commission. 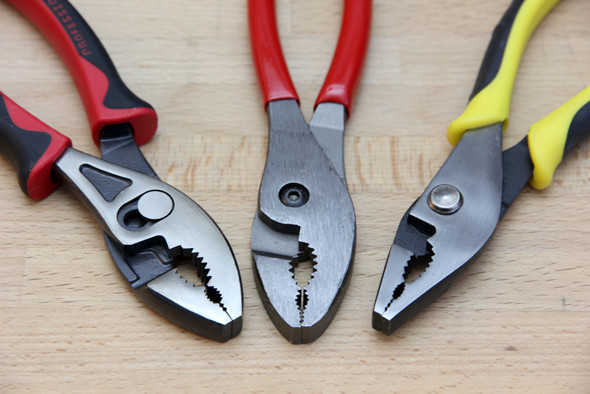 The other day I posted about a Tekton Tools and Amazon deal, where you can get 25% off one of their USA-made slip joint pliers. Some of their other pliers are included in the deal, but I emphasized the USA-made ones because I reviewed them in the past, and because they’re genuinely a great bargain.

In a comment, Pete asked: What do people even use these for any more? He’s not the first person who has questioned the purpose of slip joint pliers in today’s day and age, and he won’t be the last.

There are so many pliers that do a better job at specific tasks than slip joint pliers, but I still think they’re still useful as general purpose gripping pliers. It’s a very subjective topic – some people still use slip joint pliers, others have abandoned them and never looked back.

What do you think about slip joint pliers? 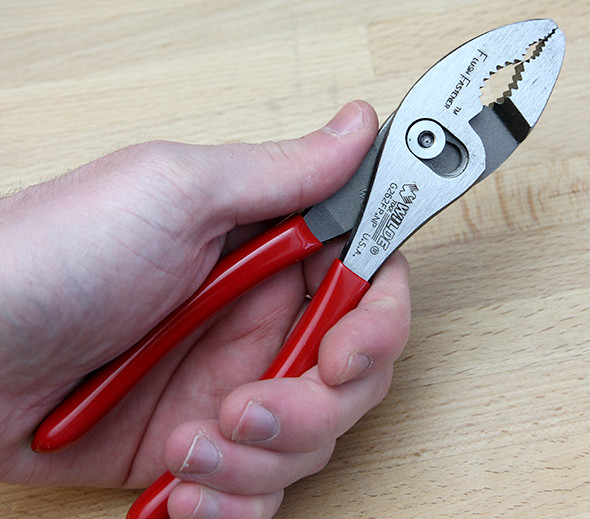 Right now I have flush-joint Craftsman Professional slip joint pliers in my toolbox, but since I already took photos of Wilde’s flush-joint pliers, I’ll just show those.

It’s not relevant to the discussion, but I sent the Wilde pliers off to somewhere else during my last toolbox decluttering session, maybe a year ago, in favor of keeping my Craftsman Pro’s at hand. Both are great pliers, but I just need one in my main toolbox and the Craftsmans had nicer handles. You can catch a glimpse of them in the first image of the post, all the way to the left, or at the end of the post.

I don’t think I ever reviewed the Craftsman Pro slip joint pliers, but it’s a moot point now, since you can’t buy them anymore. (Here’s my open letter to Craftsman and Sears complaining of this.)

Here’s my review of the Wilde pliers, in case you’re on the “slip joint pliers are still useful!” side of the fence and looking for something new:

So this is what I like about slip joint pliers: 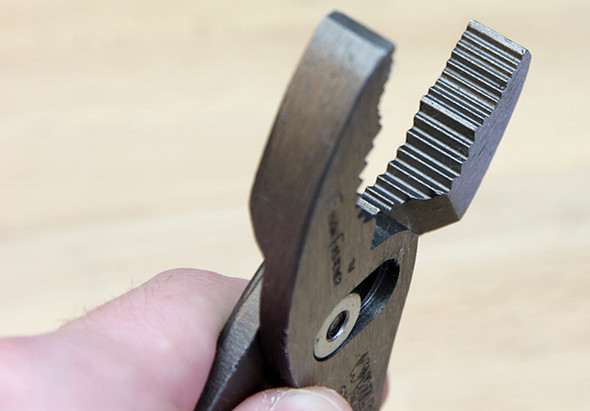 They can open a little bit, or very wide, and often have multiple gripping zones with different jaw shapes and groove patterns. This means they can grip a wide range of materials.

I don’t really use slip joint pliers for turning anything, maybe only sometimes. These pliers are often short, and so you can’t get a lot of leverage or a lot of torque out of them, compared to combination pliers, lineman’s pliers, and other pliers styles. I much more often use them to hold something steady, or for pulling tasks.

That they’re often short also makes them compact and portable. I’d rather pack slip joint pliers in a portable tool kit than lineman’s pliers or other larger and bulkier pliers, at least if I don’t have any specific tasks or applications in mind for the kit. 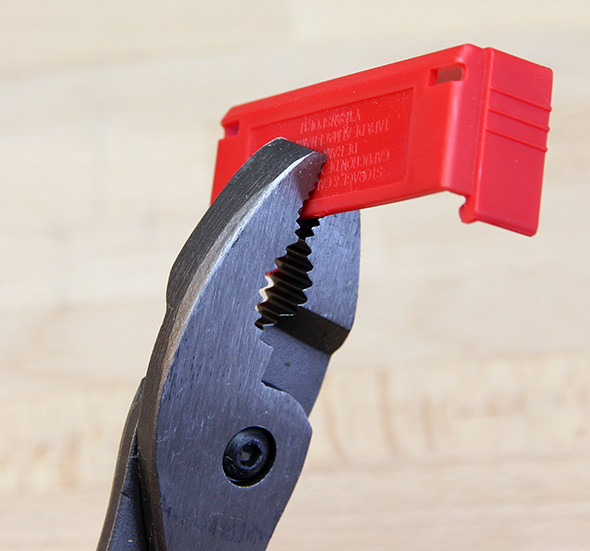 They can grip flat-ish materials without slipping. 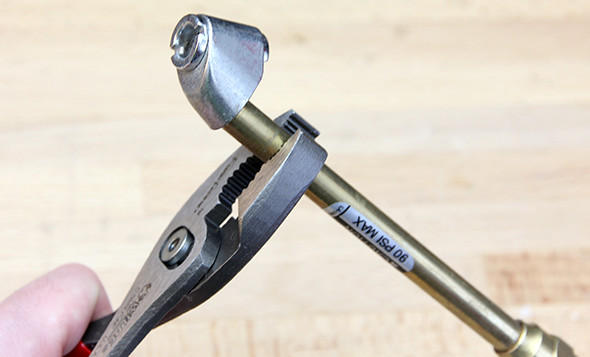 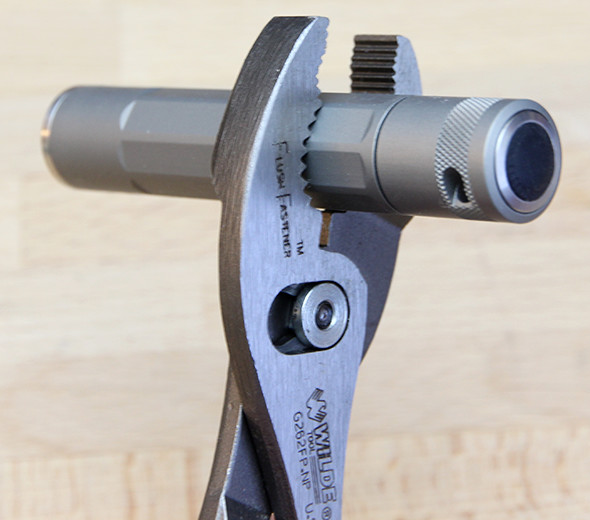 They are just as good at gripping medium diameter materials and non-uniform materials. Shift the pivot over and it’s like you’ve got whole new pliers that are much wider.

I’m not saying that slip joint pliers are going to be the crown jewel of your pliers section of your toolbox or bag. But they’re pretty useful. Some people point out the age of slip joint pliers, and how the same general design has been around for many decades. Who says that’s a bad thing?

Does their functionality and their capabilities overlap with other pliers styles and designs? Of course. The same is also true for many other types of pliers, cutters, and hand tools in general.

There are so many pliers that I like more than any of the slip joint pliers I’ve come across. But when it comes to replacing the pliers in my seldom-used travel tool kit, or adding one to the kitchen junk drawer, I’ll sooner throw in slip joint pliers than anything more premium.

It’s not my intent to sway you into liking slip joint pliers; it’s my intent to tell you enough of why I like them so that you’ll feel more compelled to share your own views.

Back to the question – what’s your take in slip joint pliers?

A quick Amazon search didn’t turn up any new or surprising designs. You can buy brand name slip joint pliers for as low as $5, and there are even a couple of USA-made offerings for under $10. At over $10, you’re paying more for special features (such as Wilde’s user-serviceable flush pivot) or better cushioned handles (as opposed to dipped handle grips). 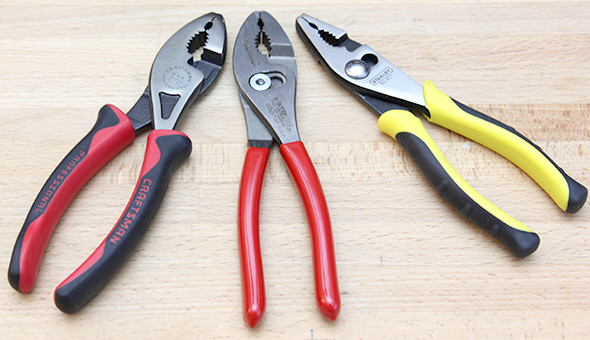 Shown here are Craftsman Professional pliers, Wilde pliers, and Stanley “MaxSteel” pliers that I might have given away to a family member.